In three days, on June 25, it will be 9 years past the moment when the ancient Longobard people gathered international attention thanks to the inclusion of the serial site ‘The Longobards in Italy. Places of Power (568-774 d.C.)’ in the UNESCO World Heritage List.

The site includes the most important Longobard monuments across Italy, home to Longobard kingdom and duchies, that together formed what was defined the earliest “Italian” nation. In particular: 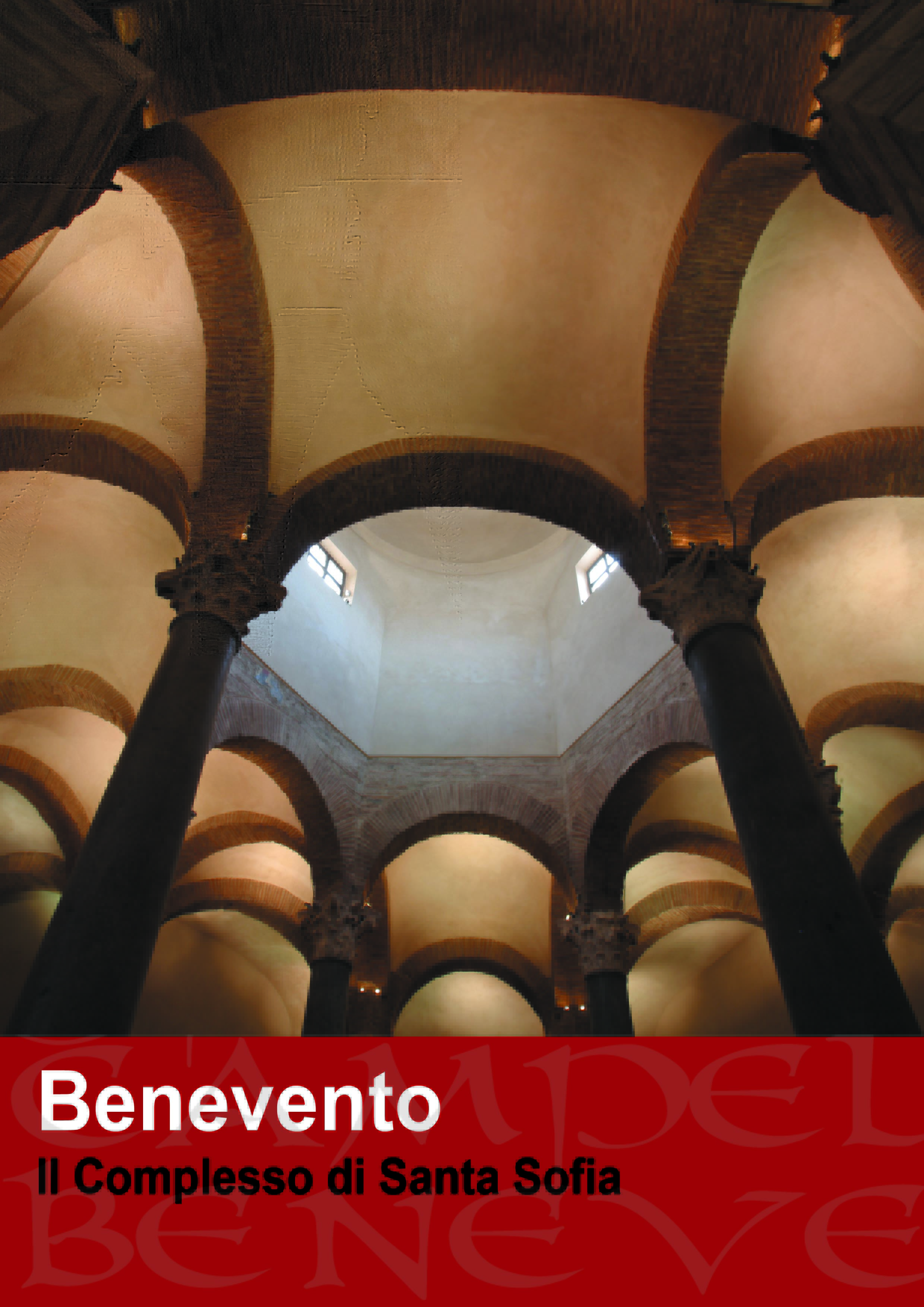 These assets, the result of a thorough, accurate selection, represent, each for its specific typology, the most significant model or the best preserved among the many Longobard evidences across Italy and, as a whole, reflect the universality of Longobard culture at its peak.

They represent therefore the quintessence of the artistic and architectural heritage of the gentes Langobardorum, who would only express themselves in monumental forms after settling in Italy, at the end of their long migration from Scandinavia across central Europe.

Once in Italy, the Longobards assimilated the Roman tradition, the spirituality of Christianity, the Byzantine influences, and were able to integrate them with the Germanic values of which they were bearers, giving life to a new and original culture, which climaxed between the VII and VIII centuries.

An important recognition, in line with the most recent historiography, which places the Longobards among the main protagonists of the complex period of transition between Antiquity and the Middle Ages; they initiated that cultural process, later inherited by Charlemagne, which transformed the ancient world and contributed to the formation of medieval Europe, influencing the next millennium of Western history.

INCLUSION CRITERIA
To be included in the World Heritage List, sites must be of exceptional universal value and meet at least one of the 10 criteria set out in the Operational Guidelines.

The ‘Longobards’ serial site meets 3 out of 10 criteria.

Criterion II
The Longobard monuments are an exemplary testimony of the cultural and artistic synthesis that took place in Italy from the 6th to the 8th century between Roman tradition, Christian spirituality, Byzantine influences and values borrowed from the Germanic world, foreshadowing and promoting the development of Carolingian culture and art.

Criterion III
The Longobard places of power express new and extraordinary artistic and monumental forms, which testify to the specificity of Longobard culture in the context of early medieval Europe. Together they constitute a unique and clearly identifiable cultural series, whose many languages and aims express the power of the different Longobard elites.

Criterion VI
The places of the Longobards and their heritage in the cultural and spiritual structures of European medieval Christianity are very relevant. They have significantly strengthened the monastic movement and contributed to the creation of a forerunner destination of the great pilgrimages, Monte Sant’Angelo, with the spread of the cult of St. Michael.

The Longobards also played a decisive role in the transmission of classical works of literature, technology, architecture, science, history and law to the nascent European world.