Faroald died in 591, and was succeded by Ariulf, a mighty and battling man. The new Duke immediately started an expansionist policy against the Byzantines, occupying the Umbrian corridor that connected Rome with Ravenna, thus interrupting communications between the two cities.

Between the end of June and the beginning of July 592, after having occupied Orte, Sutri, Bomarzo, Todi, Amelia, Perugia and Luccoli, he moved with his army towards Rome, causing the concerns of the newly elected Pope Gregory the Great. Fearing a siege of the Eternal City by Ariulf, the pope decided to hold back the troops to garrison Rome despite being requested elsewhere by some imperial magistri militum and asked Ravenna for help, to no avail.

Pope Gregory was thus forced to start negotiations with the Longobard Duke, but persuaded him to withdraw by paying a tribute. 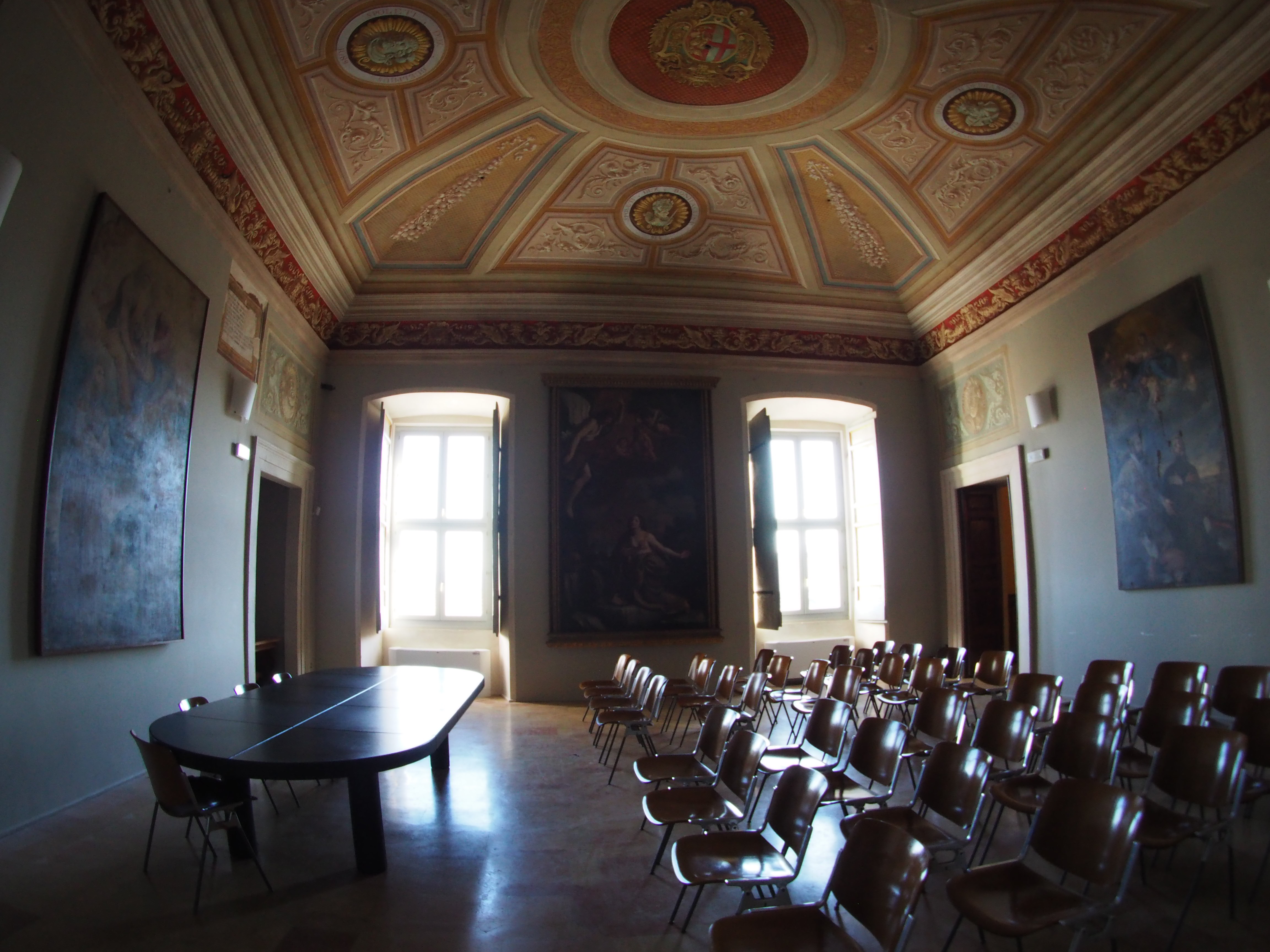 In a letter written shortly afterwards to Giovanni, Archbishop of Ravenna, Pope Gregory the Great expressed his conviction that Ariulf would be willing to sign a peace with the Empire or even to serve it, if only the exarch either paid the arrears to Nordulf and Auctarit, once mercenary soldiers of the Empire but once again serving their compatriots, or entered into serious peace negotiations. In spite of the opposition of the exarch, Pope Gregory started peace negotiations with Ariulf, which however did not succeed because of the intervention of the Roman exarch, who immediately regained the Umbrian corridor and ruined the negotiations and provoked the reaction of King Agilulf, who temporarily reoccupied Perugia and besieged Rome.

Ariulf died in 600 or 601 and was succeeded by the son of the first Duke Faroald, Theudelapius.

For longtime a mercenary for the Byzantines, Ariulf had finally made himself independent, contrasting both the Byzantines and the Pope in the complex and confused political context of central Italy.

During the battle of Camerino, which took place at the end of his ducal career, Ariulf – Paul the Deacon tells us – had managed to prevail over his Byzantine enemies thanks to the decisive help of Savino who, in the guise of a valiant soldier, had shown himself to the Duke in the act of defending him strenuously.

Eager to know the identity of his mysterious savior, whom no one else had seen but him, on the way back to Spoleto Ariulf stopped in front of the church where the saint’s remains rested.

Ariulf, still a pagan then, asked how it was possible that a dead man could help living people, and, intrigued, went inside the church. Here he began to observe the paintings illustrating scenes from the life of the saint and recognized the one who had helped him in battle in the image of St Savino portrayed on the walls.

So, after the episode that happened in the church of St Paul to the Aryan bishop, of which we spoke a few weeks ago, now the miracle of St Savino. Two important episodes that, with the language that is proper to the accounts of miraculous events, inform us of the fact that Arianism, the most immediate and dangerous neighbor of Rome, had been prematurely defeated in the great duchy of Spoleto.