The Francesca, Valentina e Luigi Antonini Foundation, on the occasion of the 2020 US presidential elections, organized ‘The (re)Discovery of America’, five days of meetings dedicated to deepen the knowledge of American society.

After a first meeting dedicated to American History and Society, we will try to get to know the USA better, considering Spoleto’s old, steady relations with many American artists, through cinema, literature, music and visual arts.

Saturday 26 September, at San Nicolò (first floor), professor Massimo Teodori, probably the greatest connoisseur of the US, for 30 years professor of History of the United States at the University of Perugia, will tell us what the United States was, what it has become and the main differences with Italy. At the Cinema Sala Pegasus there will be screenings of “Fa’ la Cosa Giusta (directed by Spike Lee)” on Saturday 26 September at 15.00 and “… e l’Uomo Creò Satana (directed by Stanley Kramer)” on Sunday 27 September at 11.00.

Saturday 3 October, at the Sala Antonini by the Rocca Albornoz, Antonio Monda, journalist, writer and teacher of cinema at the New York University, will help “see”the US through cinema: how the US is represented and how the US represent itself. Scheduled screenings include “Gangs of New York (by Martin Scorsese)”, Saturday 3 October at 15.00 and “Il Buio Oltre la Siepe (by Robert Mulligan)”, Sunday 4 October at 11.00.

Saturday 17 October, at the Sala Antonini by the Rocca Albornoz, Luca Briasco, journalist, editor, writer and translator, will tell us about the US through books: the great “classic” American authors and the new emerging authors. The projections will be “Moby Dick, la Balena Bianca (by John Houston)”, Saturday 17 October at 15.00 and “Truman Capote – A Sangue Freddo (by Bennet Miller)”, Sunday 18 October at 15.00.

Saturday 24 October, at the Sala Antonini by the Rocca Albornoz, in collaboration with Teatro Lirico Sperimentale A. Belli di Spoleto, Mariachiara Grilli and Luca Franceschetti will show us the thread that unites late 19th century American music to the present day, from jazz, blues, rock, soul, R&B… to Hip Hop. The projections will be “West Side Story (by Jerome Robbins e Robert Wise)”, Saturday 24 October at 15.00 and “The Blues Brothers (by John Landis)”, Sunday 25 October at 11.00.

Saturday 31 October, also at the Sala Antonini by the Rocca Albornoz, Marco Tonelli (director of Palazzo Collicola Arti Visive) and Ida Panicelli (journalist, art critic and historian), will show the original contributions the US gave to the world of arts: Performing Art, Pop Art… and will explain the artistic relations between Spoleto and the US, also through the figure of Giovanni Carandente. Screenings will include “Monuments Men (by George Clooney)”, Saturday 31 October at 15.00 and “Il Tormento e l’Estasi (by Carol Reed)”, Sunday 1 November at 11.00.

Access is free of charge and subject to the anti COVID-19 regulations: please reserve here http://www.fondazioneantonini.org/prenotazione

Before accessing, your body temperature will be checked and you’ll need to fill out a form. 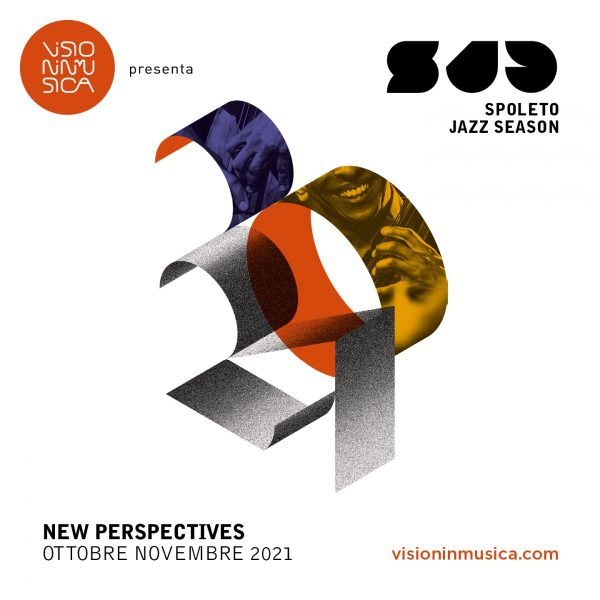 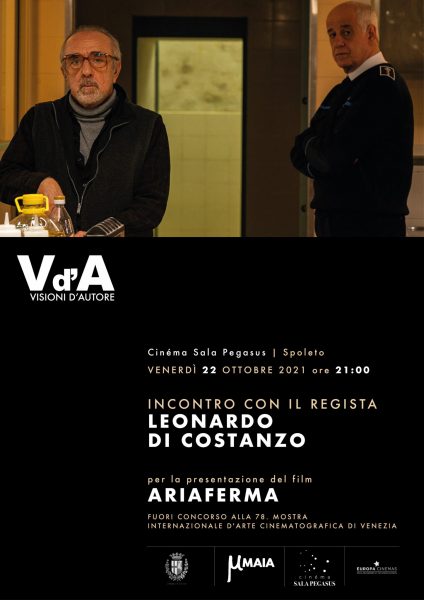