Monday 22 March on the website and Facebook page of the City of Spoleto, the history of the Morgnano Mines and the Panetto & Petrelli printing house

The City of Spoleto has designated 22 March as the “City Remembrance Day”, marking the symbolic date of the terrible explosion that cost the lives of 23 miners in the Morgnano mines in 1955. It is a day dedicated to the memory and historical and social identity of the city (established by resolution of the City Council on 7 March 2005), to remember all those events that in some way have had social and cultural significance.

This year, in addition to a brief account of the epic story of the Morgnano mines and the terrible accident in 1955, the City of Spoleto has decided to devote space to another exemplary account of its history: a focus, created through testimonies, photos and documents preserved in the Carducci Library, on the exciting story of the Panetto & Petrelli printing house, an integral part of the town’s recent history.

The Morgnano Mines and the 1955 tragedy
The history of the brown coal mines in Spoleto, which spans across the period from the last two decades of the 19th century to the end of the 1950s, has left a deep mark on the history of the town, not only because of the prevailing industrial role that the mines played in economic and social life but also because of the tragedy that cost the lives of 23 miners in March 1955 and is still a deep wound in the community of Spoleto. 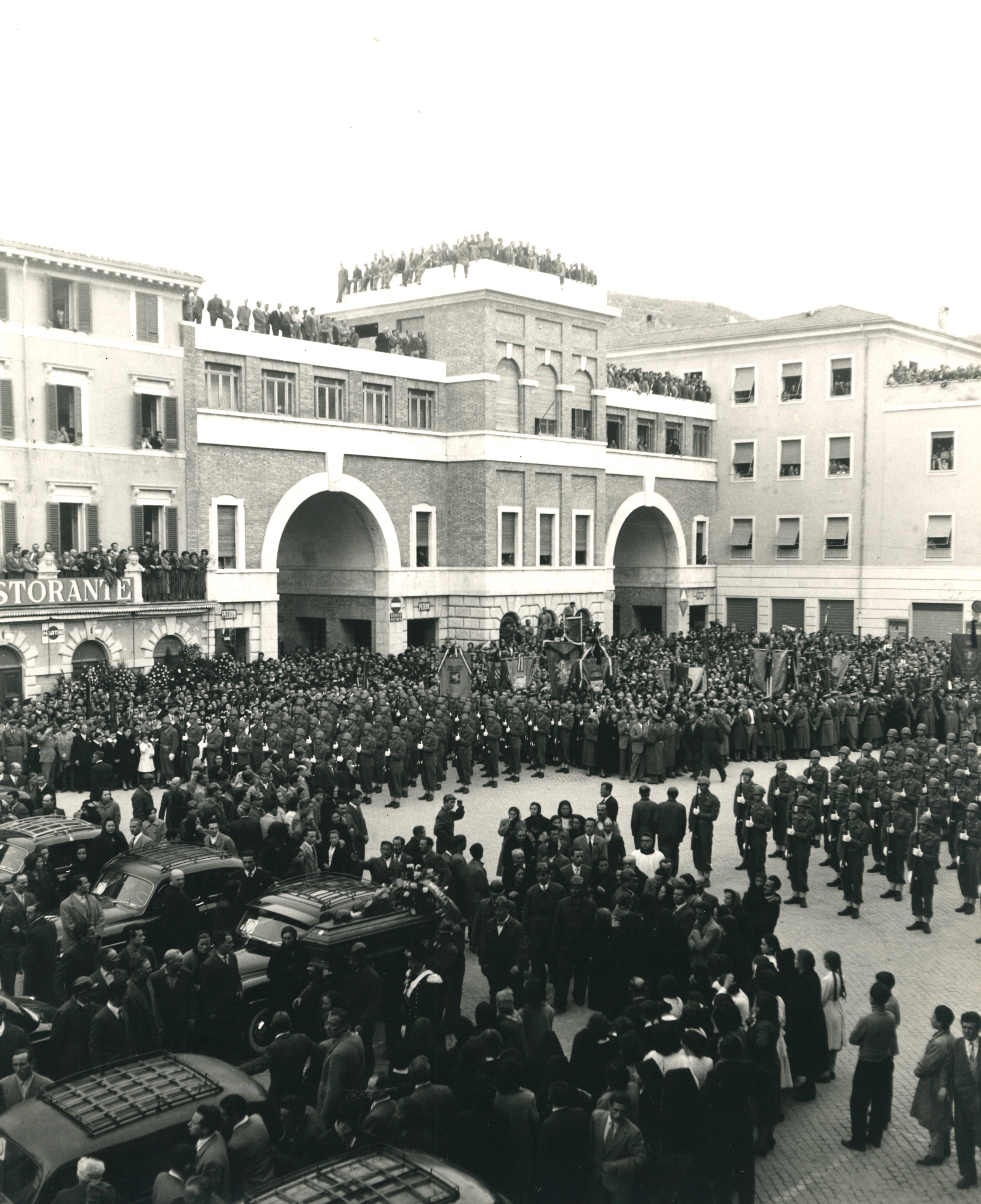 In a city with an ancient printing tradition, whose first evidence dates back to the 15th-century city statutes, the story of the Panetto & Petrelli printing house is an exemplary parable of a company that started out with modest means and managed to achieve excellence. It’s the story of an adventure that was fundamental to the productive fabric of Spoleto, of a company that was able to compete with an international market, producing a body of work that is also fundamental to understanding the cultural profile of the city. 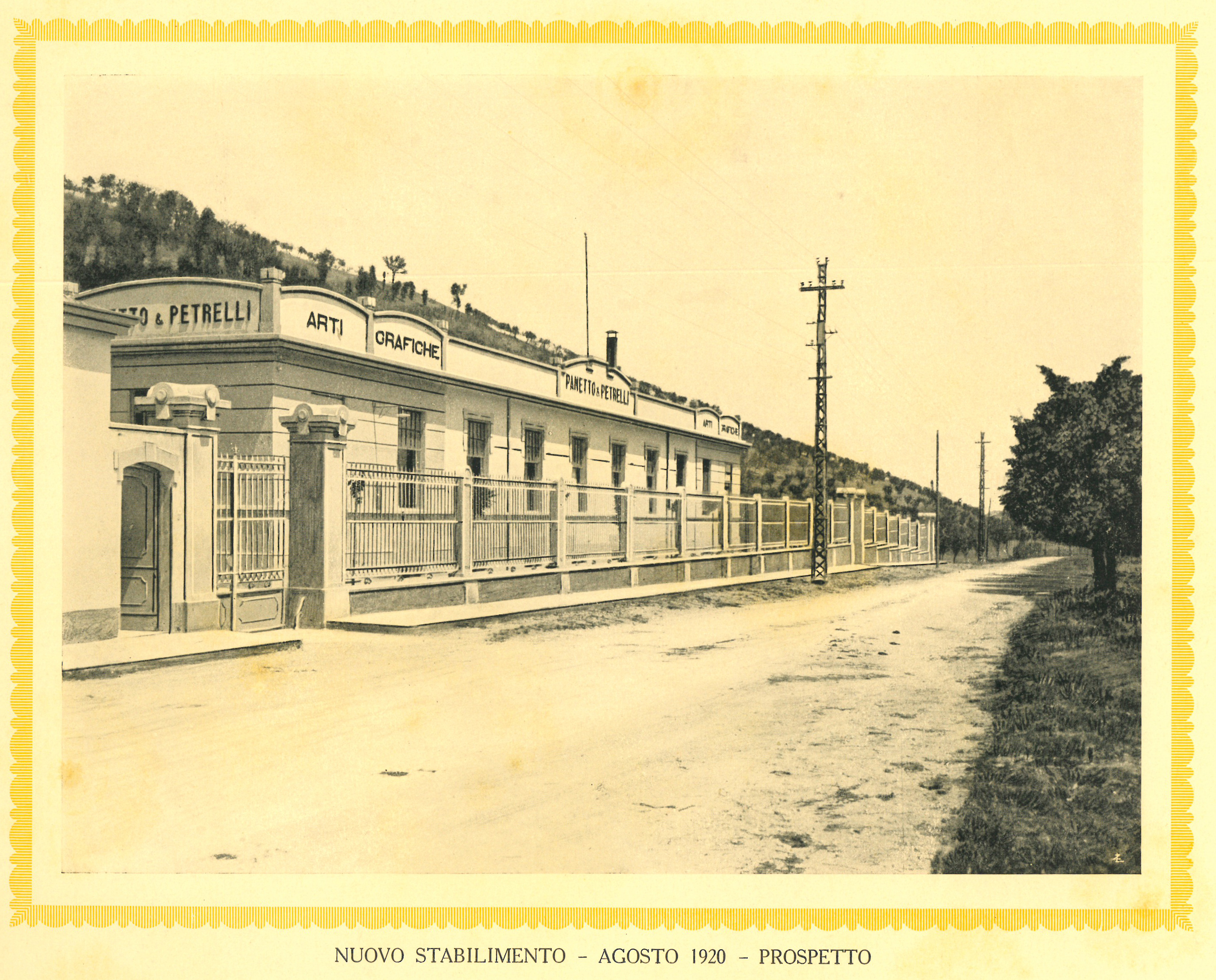