This week, the column Long Ago in Spoleto is dedicated to “Dante in the Lands of the Duchy”, the programme of initiatives that Spoleto is dedicating to Dante Alighieri with specific reference to the relationship between the work of the “supreme poet” and our territory.

A series of events, organised by the City of Spoleto on the proposal and in collaboration with the State Archives of Perugia, was inaugurated on Thursday 25 March, on the occasion of Dantedì, the national day called to commemorate the 7th centenary of the poet’s death. 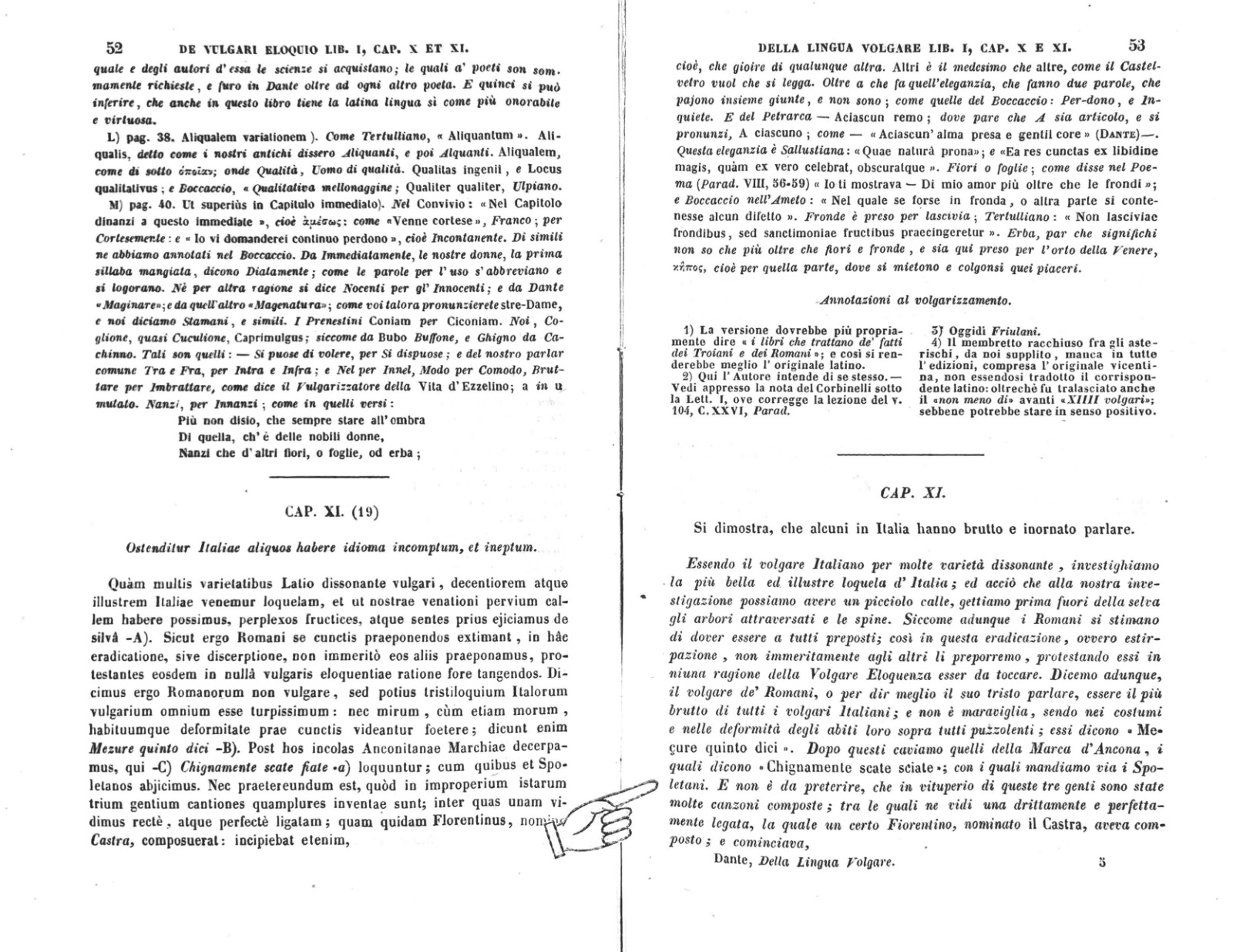 The relations between Spoleto and Dante are numerous and close: they range from the pages of the De Vulgari Eloquentia, where Dante mentions the Spoletan vernacular dialect, which he identifies with “that of the duchy”, to the important, little-known figure of Giovanni di Ser Puccio da Spoleto, commentator of the Divine Comedy between the 14th and 15th centuries.