Twelve years ago, after long, complex restoration works, the reopening to the public of the library at Palazzo Mauri.

Today we are celebrating an anniversary: exactly 12 years ago, on 9 April 2009, the Giosuè Carducci City Library reopened to the public in its historic location in Palazzo Mauri. Spoleto’s most important book heritage had been housed in the seventeenth-century building since October 1933.

The link between the library, Palazzo Mauri and the city was broken for twenty-seven years, from 1982 to 2009, mainly due to the 1979 earthquake that damaged the building. 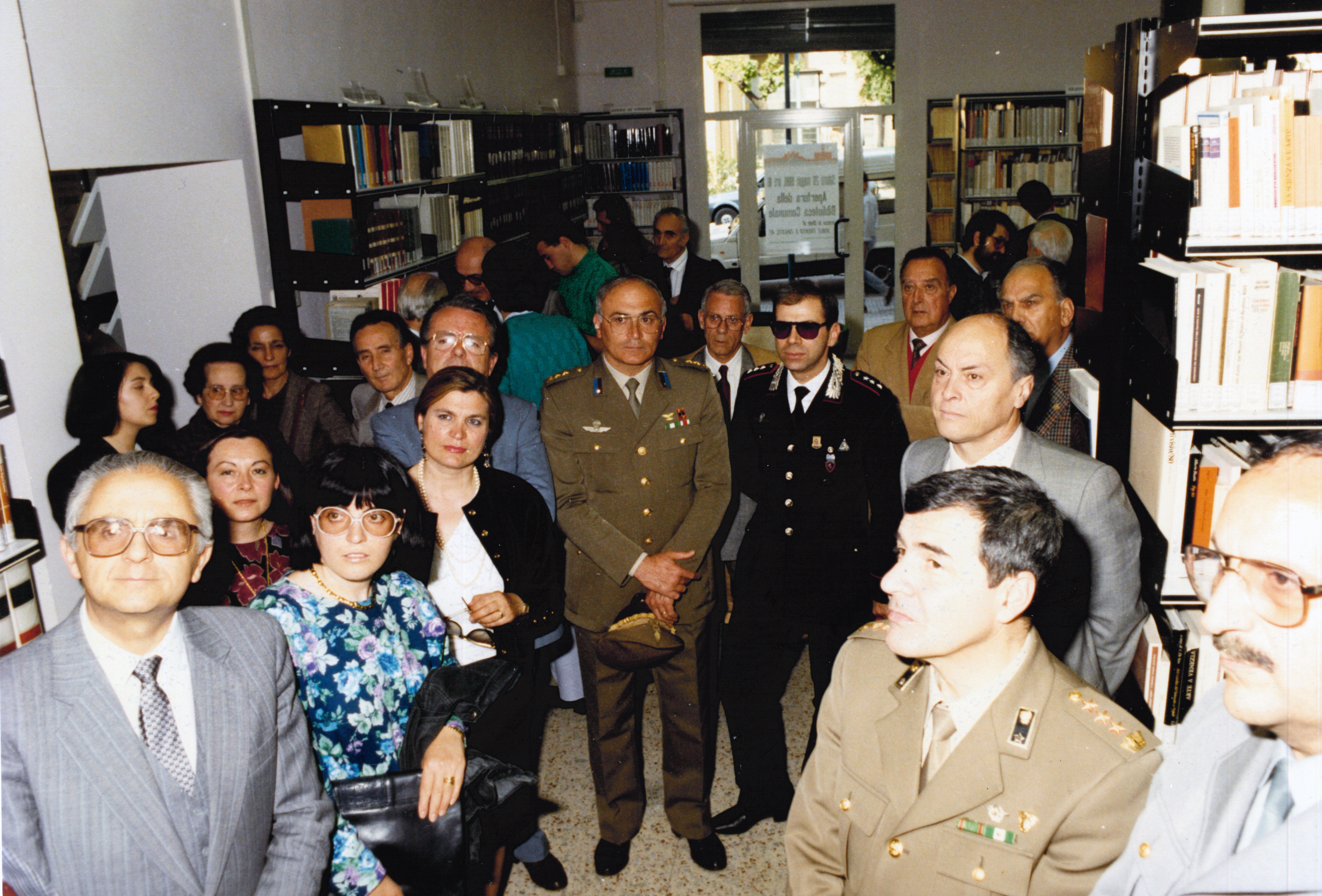 Apart from a short period of time in 1984, when the library only provided essential services, the complex restoration work on the Palazzo Mauri forced the city administration to think about a temporary location, which was found in Viale Trento e Trieste, where the library moved from 20 May 1989. 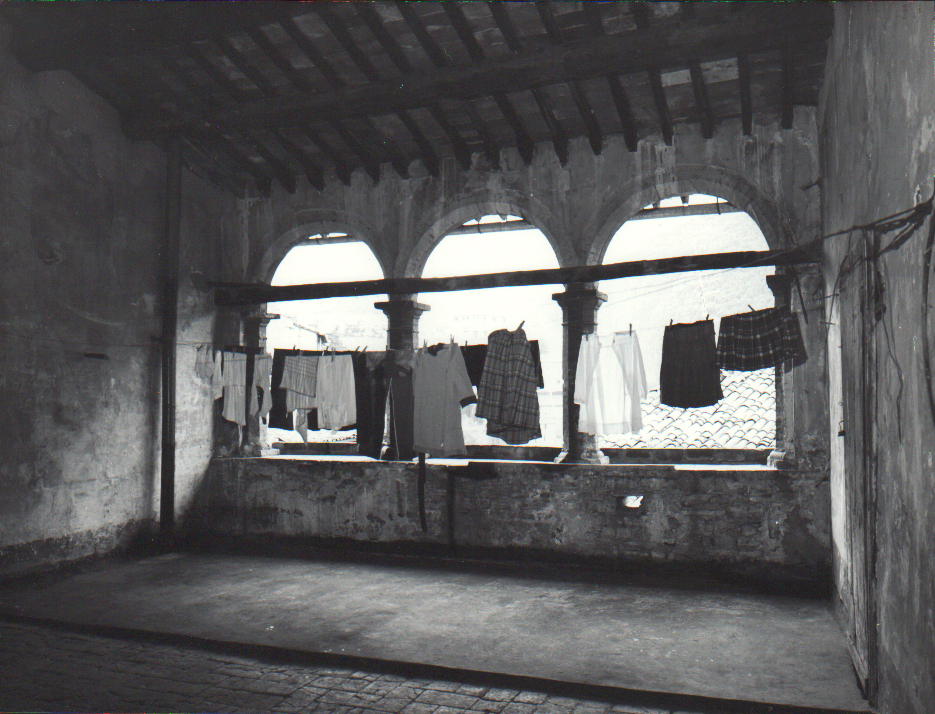 This was until 2009, when the city, with the library back in Palazzo Mauri, regained possession of a book heritage of more than 100,000 volumes housed in a historical-architectural setting (on three floors of about 2,200 square metres) of great value which, in addition to being a point of reference for memory and knowledge, also became one of the most significant places of cultural production and use in the area. The restoration and redevelopment of the building was carried out using regional earthquake funds, CIPE funds, European funding, Law 400 of 2000, and co-financing from the City totalling 10.5 million euro. 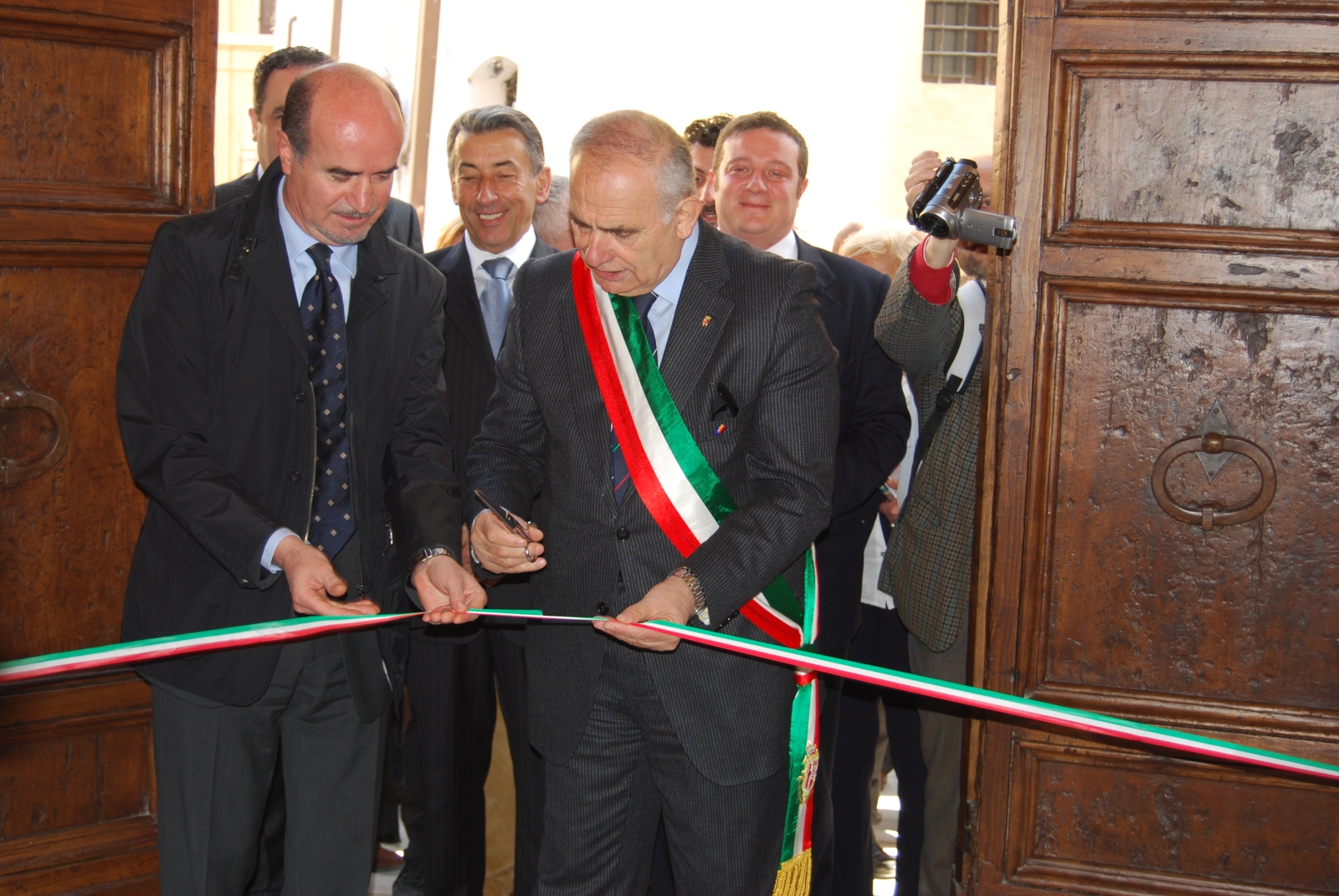 The history of the library shares ancient origins with the city. Perhaps the oldest of Spoleto’s libraries, according to the documents that have come down to us, it belonged to the Cathedral Chapter around the year 1000. If we consider it as a civic institution, however, it was born in 1861, when the collection of the Jesuit college – which was then the most important public collection of books in Spoleto – was made available to the city. The collection counted 5892 volumes, as stated in a 1934 article by the art critic and archivist Luigi Fausti. Housed for a very short time in the Jesuit college, the collection was transferred to the premises of the Chiesa della Trinità (in Piazza XX Settembre) and named after Giosuè Carducci in 1907, immediately after the poet’s death. A year after its foundation, the library was entrusted to Rinaldo Gherghi, a fundamental figure in the development of the cultural institution, which in thirty years was able to almost triple the number of volumes, thanks to the heritage transferred to the City from the suppressed religious houses. In the 1930s, the library had a patrimony of approximately 40,000 volumes.

It was Luigi Fausti who, in 1918, urged and convinced the City administration to purchase palazzo Mauri (17th-century home of one of Spoleto’s noble families), to house the library, thus finding a more suitable and prestigious location than the old premises of the Trinity church.

Many years had to pass before the move to Palazzo Mauri, which officially took place on 28 October 1933, under the direction of Luigi Fausti.

Artistic director Marco Tonelli proposes a journey through experimentation, writing, drawing and painting Opening to the public on 26 June. Exhibitions will be open until 26 September There will be four exhibitions organised by the...
View Calendar