Two dramatic events, two personal stories that intertwine with the Great History, two men who marked the pages and episodes of the Resistance in the territory of Spoleto and Valnerina with their hopes, ideals, and actions.

On the occasion of the commemoration of 25 April, the “Long Ago in Spoleto” column would like to remember, through two publications kept at the Spoleto City Library published in 2004, two young men from Spoleto who, between 1943 and 1944, fought for freedom and democracy: Paolo Schiavetti Arcangeli and Francesco ‘Franco’ Spitella.

“C’era un ragazzo che come te…” is a publication that the City Administration and Partizans’ Association (ANCI) of Spoleto dedicated to Paolo Schiavetti Arcangeli, his family and the Melis Brigade. The booklet also contains a testimony by the recently deceased partisan Gian Paolo Loreti, who for many years was involved in the work of popularising the years of the Resistance, as President of the Spoleto section of the ANCI.

Born in 1924, orphaned at a young age, a brilliant engineering student in Rome, Paolo Schiavetti Arcangeli was imprisoned for demonstrating his anti-fascist ideas and, after being hunted, decided to take refuge in the mountains of the Valnerina in the autumn of 1943. As recalled in a passage from the booklet dedicated to him, ‘Paolo joined one of the formations, the ‘Melis’ Brigade, and to the anxious lady who provided him with jumpers suitable for the cold of the mountains, he said: “See you again after the victory”. But the victory came when Paolo was no longer there. The hunt for him and his companions on 25 April 1944 was successful. The torturers – other Italians – captured him wounded and tortured him to extort words of treason against his brigade. It was a cold and bright morning on the Castelluccio di Norcia plain. Before closing his eyes forever, Paolo caressed the green of his Umbrian mountains with his gaze‘. Paolo Schiavetti Arcangeli was awarded the Gold Medal for Military Valour. 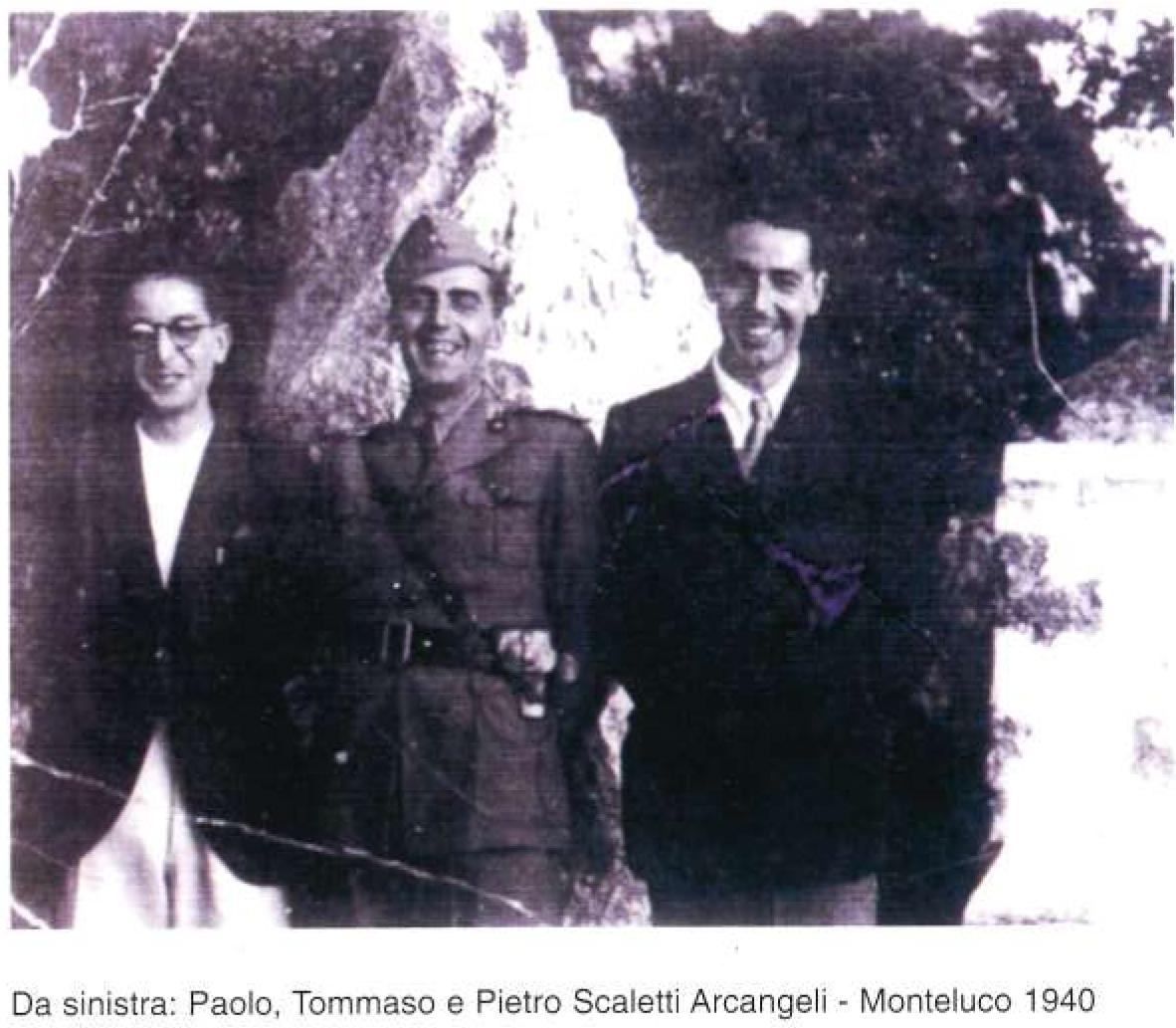 Another important testimony to the history of the Partisan Struggle in Spoleto is the volume “Dalla ribellione della coscienza alla resistenza armata – Memorie di un partigiano” (From the rebellion of conscience to armed resistance – Memories of a partisan) edited by Aurelio Fabiani who, together with Class V of the ITIS in the 2003/2004 school year, undertook to complete and transcribe the memoirs of Francesco Spitella, another young man from Spoleto who in the same period was a protagonist of important episodes in the partisan liberation struggle against the fascist dictatorship and the German occupation in Spoleto and the Valnerina.

Also in his twenties (he was born in 1923), he decided to take an active part in the partisan struggle, living, from September 1943 to June 1944, as he says in his memoirs, ‘the ten most intense and dramatic months of my life. In this short year I had experienced everything, cold, hunger, prison. I had challenged and feared death‘. One of the first to take “the way of the mountain”, Spitella took part in numerous firefights against the Germans at Patrico and S. Anatolia di Narco (October 1943). He was captured and arrested, but at the end of November he managed to escape from the Rocca prison and joined the ‘Tito’ battalion. He took part in the dramatic episode of the battle of Mucciafora (November 1943), which led to the Nazi-Fascist massacre of partisans and civilians. He was arrested again at the beginning of 1944 and transferred to Perugia to be shot, but managed to escape from the Perugia prison in June 1944. Spitella was decorated with the war cross for military valour, with the rank of Squad Commander. 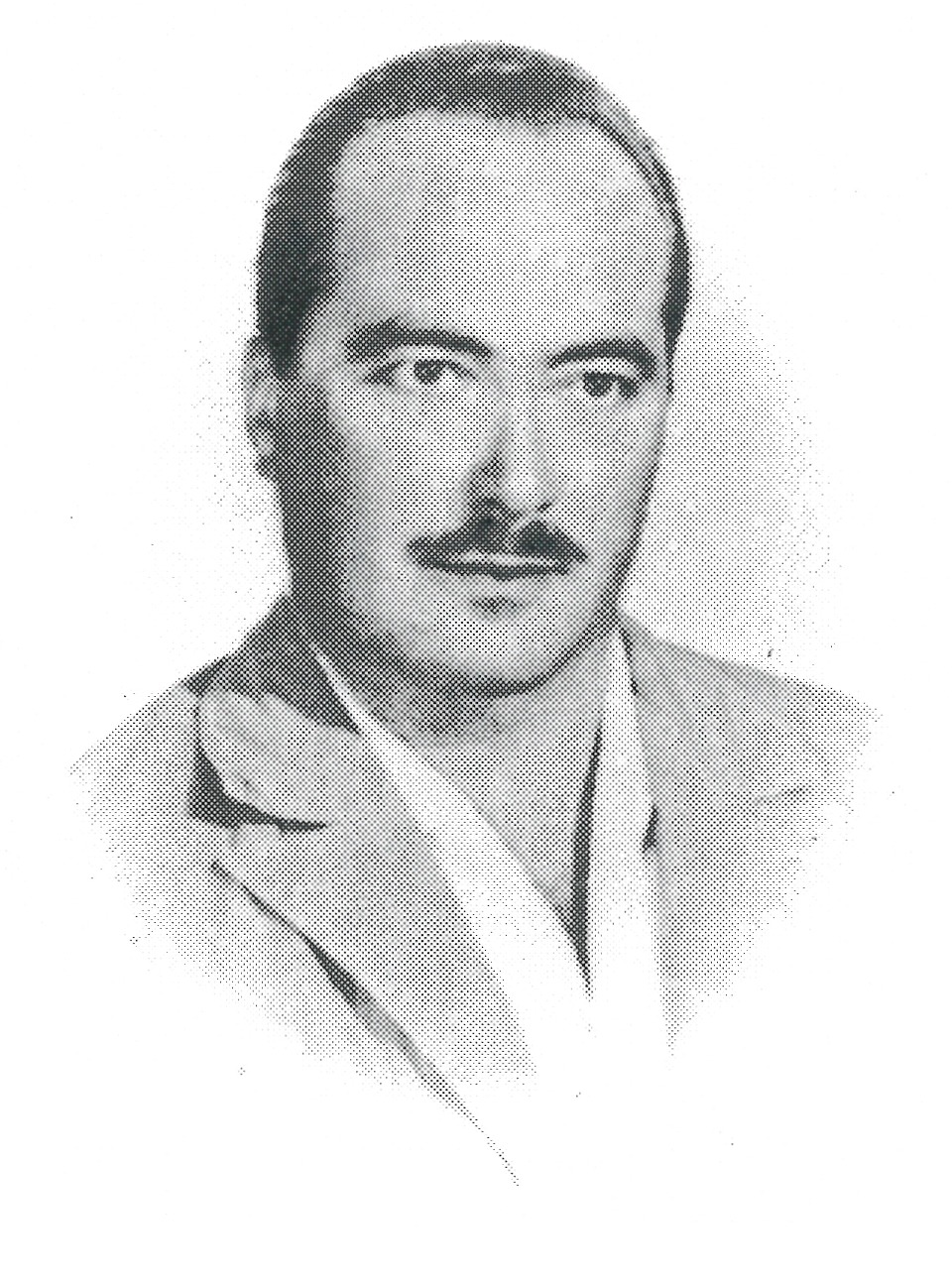