The 29th edition of the International Dance Competition Città di Spoleto is approaching its climax. After the preliminary and semi-final stages, which involved over 125 dancers, the programme includes a final day of selections, Wednesday 21 July, and the grand finale, scheduled for Thursday 22, with the flash mob Danza Unita and the Gran Gala which will feature stars and personalities from the world of international dance, as well as the most deserving dancers of the current edition.

“The 2021 edition was extraordinary – explains general manager Paolo Boncompagni – because we returned to Spoleto after a year’s break and it was wonderful to see the students follow the lessons and participate in the competition with passion and emotion. Only Italian schools took part in this edition,’ he specifies, ‘but the quality has not diminished at all. This is demonstrated by the hard work of our jury”.

The international jury, chaired by former étoile of the Teatro La Fenice in Venice and Director of the Corps de Ballet of the Arena di Verona Maria Grazia Garofoli, was composed of Company Director and former Artistic Director of the Ballet Nacional Sodre, Uruguay Igor Yebra, Director of the National Academy of Dance in Kiev and General Manager of the Tanzolymp Berlin competition Oleksy Bessmertni, internationally renowned choreographer Lukas Timulak, and journalist, historian, dance critic, director of the Giornale della Danza Sara Zuccari, who contrived the Critics’ Prize and chaired its awarding jury. 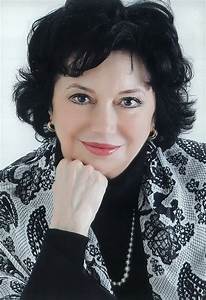 And Sara Zuccari enriched this edition with the initiative Danza chi, come, perché, a moment of closeness to the young participants in the competition to reflect and discuss with them the history of dance and life; a chat with several voices, to help the youngsters understand the world of dance, not only technically but also culturally.

“A staff that has been consolidated for years has allowed us to work well even during this particular edition – explains artistic director Irina Kashkova – It was not to be taken for granted because the dance schools and academies have been closed for a long time and it is not easy to get back into the rhythm of an important competition like this one but, thanks to the professionalism of the Maitre and Director of Stage Activities Piero Martelletta and of the whole team, the programme of activities is running smoothly, in full compliance with the anti-Covid regulations, while waiting for the main event: the Grand Gala”.

Among the novelties is the flash mob Danza Unita (United Dance), the name of the happening to be held on Thursday 22 July at 5 p.m. in Piazza Duomo, the brainchild of Federica Boncompagni and Giada Primiano, dancers and dance teachers, supported by Sara Zuccari. It will be populated by representatives of the dance sector, including renowned masters, teachers from public schools, choreographers, critics and journalists, together with young promises. All together for a single important purpose: to restore the right value to dance and bring attention to it by making the country aware of the fundamental need that this discipline represents, especially for many young people.

The International Dance Competition Città di Spoleto, sponsored by the City of Spoleto and included in Spoleto d’estate 2021, will end with the long-awaited Grand Gala that will allow the best dancers in the competition to perform in front of an audience, which is no small thing given the period of closure which the theatres have had to undergo, and also to receive the long-awaited awards that will allow them to gain experience in major institutions, academies and companies in Italy and abroad.

The most deserving dancer will then receive the Gran Prix Fondazione Cassa di Risparmio di Spoleto, won in the past by Alessio Carbone, who went on to become a principal dancer at the Paris Opera, and by Timofej Andrijashenko and Claudio Coviello, first dancers at the Teatro alla Scala in Milan, to name but a few.

Also among the winners, awarded in 2019, is Gabriele Fornaciari, who will return as a guest this year to perform a pas de deux with Giordana Granata, a dancer from the Teatro alla Scala in Milan. Special guest Petra Conti, principal guest dancer of the Los Angeles Ballet.

The IDC Spoleto is one of the few competitions in the world, and the only one in Italy, to be part of the International Federation Ballet Competition which will be represented by former prima ballerina at the Teatro dell’Opera in Rome and Director of the Accademia Nazionale di Danza in Rome Margherita Parrilla.

The Gala will be open to the public, although access will be limited to 256 seats due to covid-19 restrictions. To book your ticket please call in advance 3283078377 or buy through the Ticket Italia circuit at this link https://ticketitalia.com/gala-di-danza 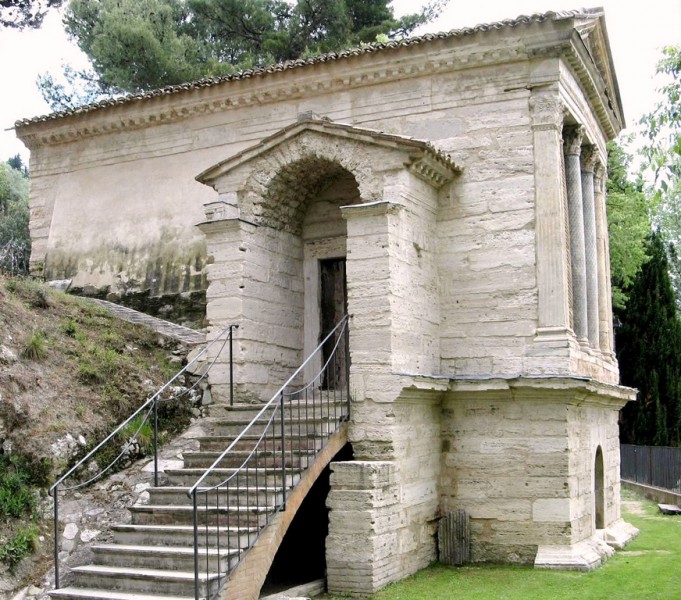 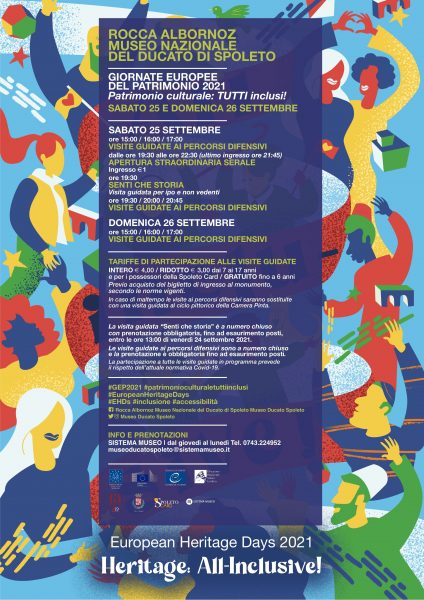