September 1953: A special guest shows up at the 6th Umbrian Handicrafts Exhibition in Spoleto. Alberto Talegalli, a humorist and actor, born in Spoleto, was then a very popular figure on the radio and in the cinema. Talegalli had already appeared in a couple of fairly successful films, but for a couple of years now he has been one of the main characters on one of the most popular radio programmes of all time, ‘Rosso e Nero’.

In a picture book on the handicraft exhibition kept at the city library, one shot stands out showing Talegalli’s infectious smile, bonhomie, his innate congeniality.

Prior to his untimely, tragic death in 1961 in a car accident, throughout the 1950s, in theatre, radio, cinema and television, Talegalli was the most famous Spoleto-born actor at national level. A skilled actor and screenwriter, a fine humorist, creator and interpreter of the character of Sor Clemente, Talegalli was more than a mask, he was a very human archetype, a person, a “forger of hilarity” in many hilarious and memorable sketches that are part of the collective imagination of those years.

His recognisability was largely due to the striking, expressive use of the Spoleto dialect to characterise his character, yet Talegalli managed to avoid the shoals of ‘regionalist’ comedy and could sketch figures, situations and emotions that belong to a universal humour.

This is well explained by a formidable colleague and collaborator of his, also from Umbria, Enrico Vaime, in the 2012 book that collects some of his most famous comic scenes “Alberto Talegalli. Da Il Sor Clemente a io e Gerza, la mia Contessa“

Vaime felt “naively proud because people, thanks to Gerza and ziu ‘Ngilinu, realised Umbria’s existence, at least in the humorous panorama” and how “in his stories and characters, there was an irony that I always thought I appreciated more and better than the others’ because it was the irony of my home“, but he also adds that he was wrong, that there was more than this, because “Talegalli was understood and loved everywhere. They applauded him even in places so far away from his village because he described situations of custom that, although expressed in dialect, were not ‘local’ at all.” 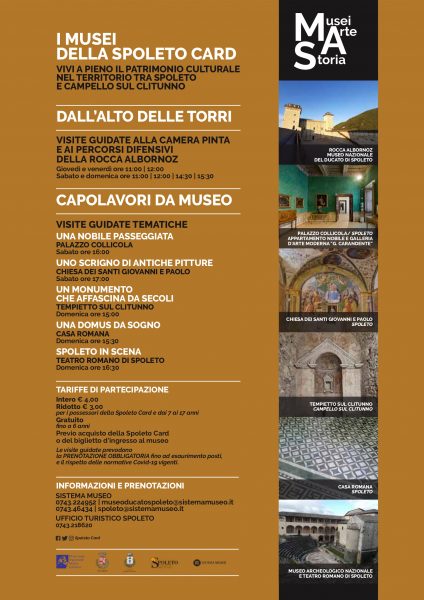 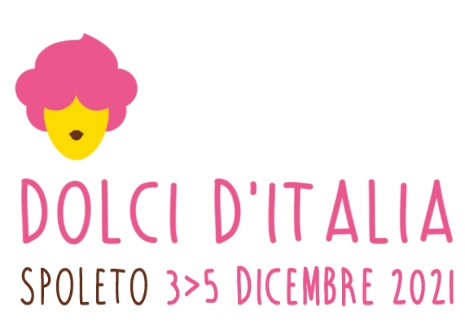