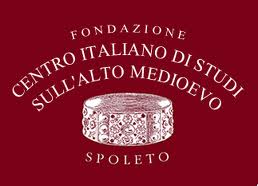 The lessons will focus in particular on three themes related to migration: Ethno-anthropological Aspects, Migratory Processes and Transplantations and Sedimentations as a Result of Migrations that characterized the period under study.

Spoleto’s Fondazione Centro Italiano Centro di Studi sull’Alto Medioevo is a noble cultural institution that prints books on the Middle Ages and it is considered a solid point of reference in worldwide medieval research providing, through the Week of Study, an opportunity for academics and enthusiasts to meet and debate at the highest level.

Saturday 21 April at 11, the Rocca Albornoz in Spoleto will host a conference on Wine, oil, and art, heritage of the Italian culture. Mayor Maria Elena Bececco will provide the institutional greetings. Featured speakers include Paolo Braconi of the Università di Perugia, Paolo Baioletti of Icqrf, and consultant Ilaria Capaccioni. 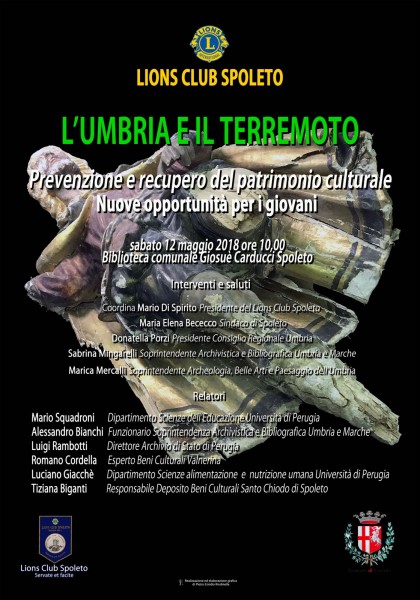 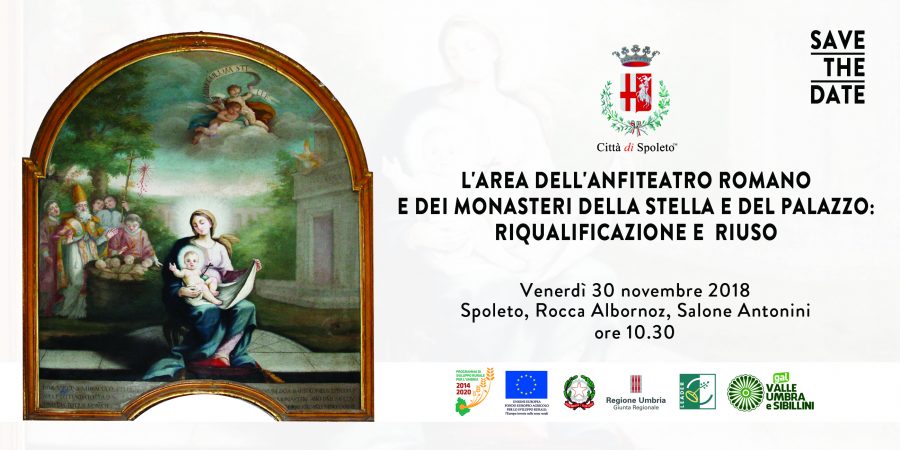 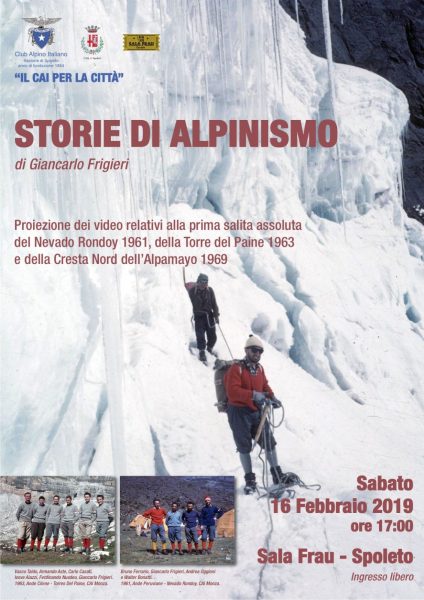 Saturday 16 February 2019 – h 17.00 | Sala Frau
The Italian Alpine Club for the City
Stories of Alpinism
by Giancarlo Frigieri
Video of the first clib ever of  Nevado Rondoy in 1961, of the Torre del Paine in 1963 and of the Alpamayo northern ridge in 1969. 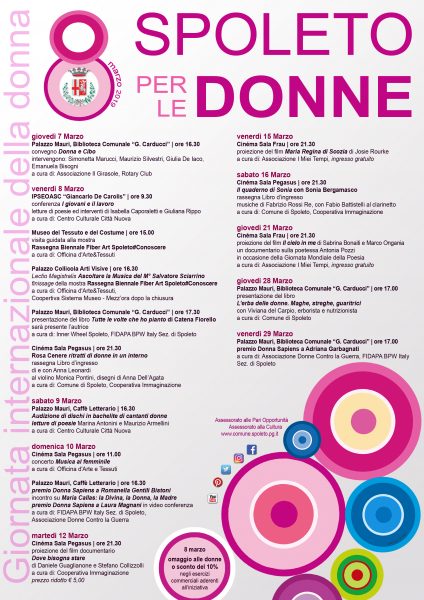 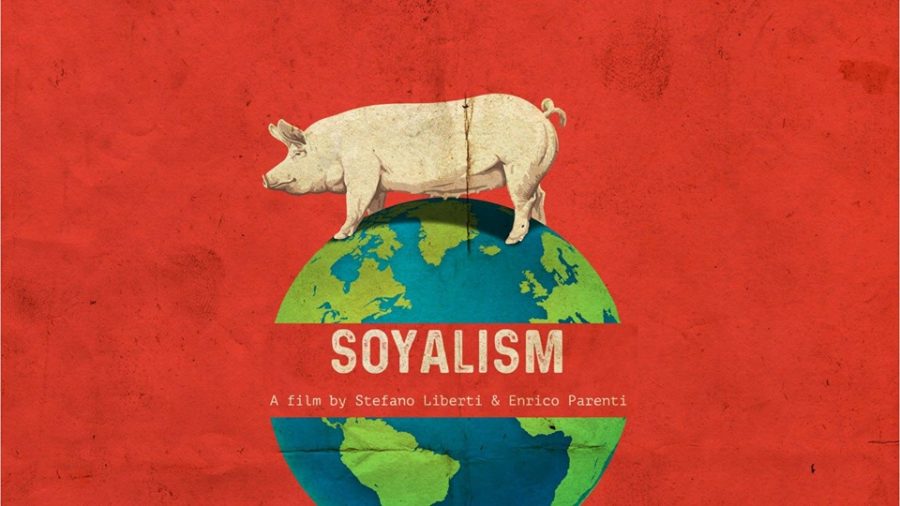 Friday, March 29 at 21:00 | Cinéma Sala Pegasus
The director and journalist Stefano Liberti meets the audience of Spoleto for the presentation of the documentary SOYALISM.

The evening is a Visioni d’Autore special event, in collaboration with Coworking Spoleto

THE DOCUMENTARY
In an increasingly overpopulated world, in the grip of climate change, control of food production has become a huge business for a handful of a few giant companies. Following the pork production chain, from China to Brazil via the United States and Mozambique, the documentary describes the enormous movement of power concentration in the hands of these companies, which is taking hundreds of thousands of small producers out of business and permanently transforming entire landscapes. From intensive mega-breeding in China to the Amazon rainforest threatened by soybean crops developed to feed animals confined to sheds on the other side of the world, this process is undermining the social and environmental balances of the planet.
The film had its world premiere on November 18, 2018 at the International documentary film festival in Amsterdam.

STEFANO LIBERTI
Stefano Liberti is an Italian journalist and director. He directed the documentary “L’inferno dei bimbi stregoni” The hell of witch children, winner of L’Anello Debole award in 2010. He wrote “I signori del cibo. Viaggio nell’industria alimentare che sta distruggendo il pianeta” The Lords of food. A journey into the food industry that is destroying the planet (Minimum fax 2016).

Visioni d’Autore is organized by the City of Spoleto, MAIA Cultural Association and Cinéma Sala Pegasus.

Send an e-mail to the address cinemasalapegasus@gmail.com to receive the cinemas’ NEWSLETTER!