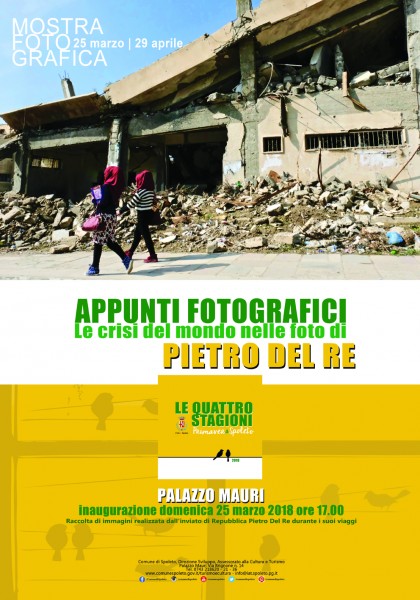 Palazzo Mauri, 25 March – 29 April
PHOTOGRAPHIC NOTES. The World’s Crises in the shots by Pietro Del Re
A collection of images taken by reporter Pietro Del Re during his trips. 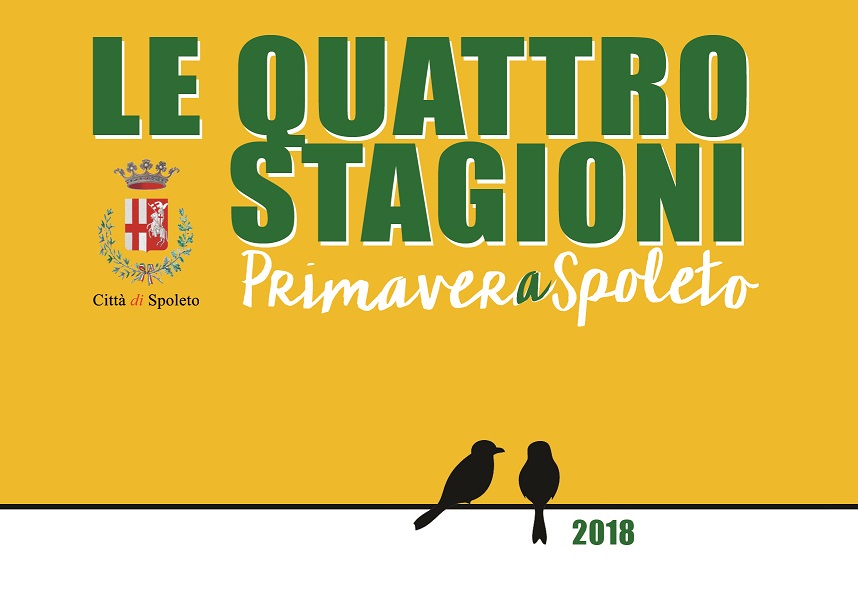 The event is included in the program of Le Quattro Stagioni – Primavera in Spoleto, by the Municipality of Spoleto. 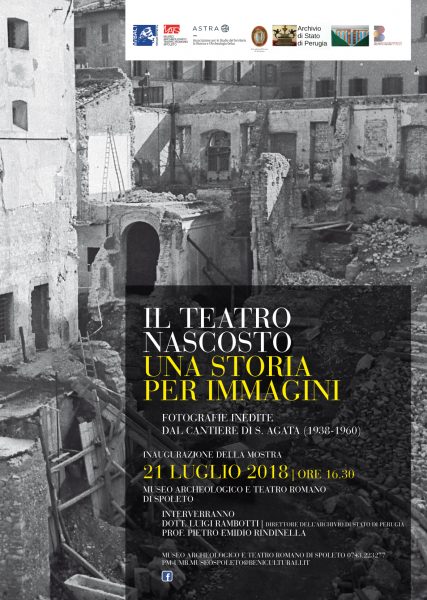 The exhibition The Hidden Theatre. A story in images is a collection of unpublished photographs dating back to the years of the discovery of the Roman Theatre of Spoleto and its unearthing, from 1938 to 1960.

The exhibition, promoted by the Polo Museale dell’Umbria – Museo Archeologico e Teatro Romano di Spoleto, in collaboration with Astra onlus and the Archivio di Stato di Perugia, section of Spoleto, shows photographs coming from the Accademia Etrusca di Cortona and from the archive of the Museo Archeologico Nazionale dell’Umbria. The exhibition reveals unpublished aspects of the discovery of the Roman theatre and the transformation of the complex of S.Agata from a judicial prison (1867-1957) to a museum.

The history of the monastery of S. Agata – already known thanks to the research of G. Curti, S. Di Sante Coaccioli, S. Gubbiotti, resulting in the 2011 documented book “The Roman Theatre and the former monastery of S.Agata. Chronicle of its transformations” – is now enriched by photographs taken by the then inspector archaeologist Umberto Ciotti, who documented every step of the demolition and excavation work. 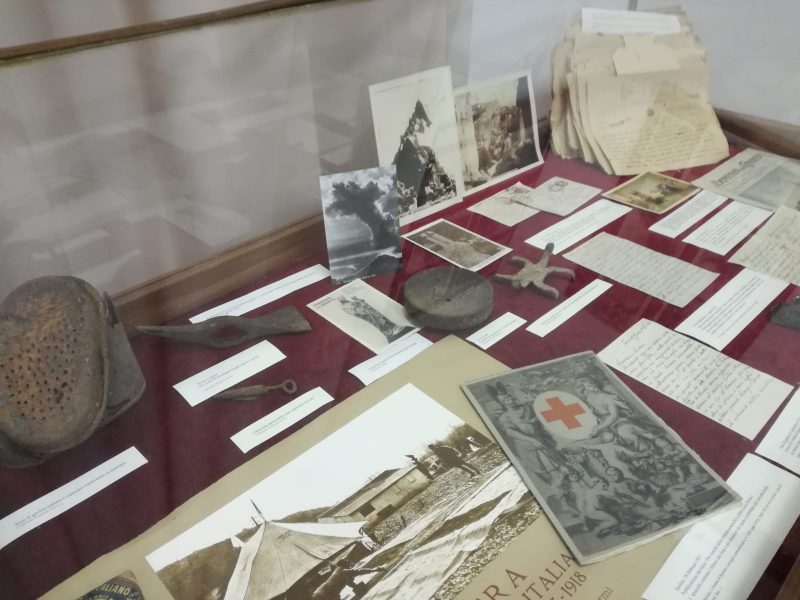 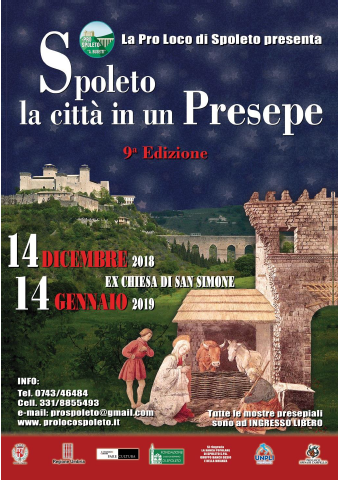 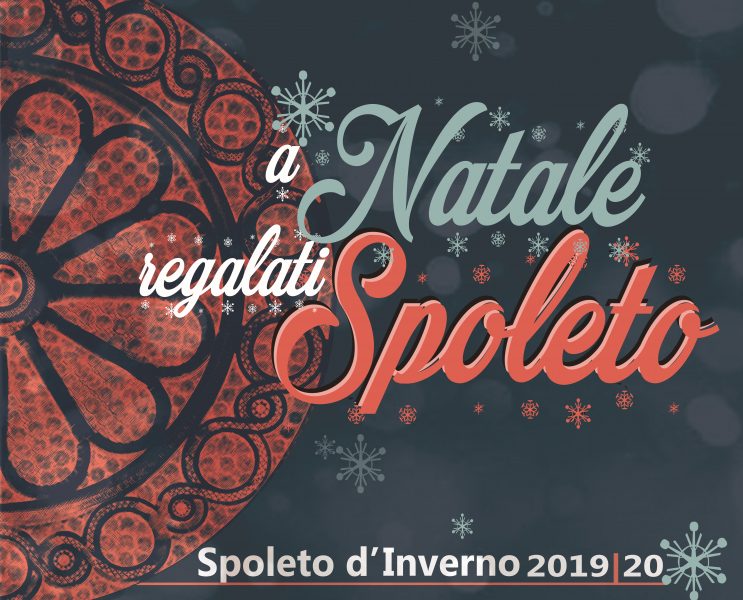