The itinerary, marked with #3, starts by the Fortilizio dei Mulini (Ponte delle Torri), and for a kilometer about it curls along the Giro dei Condotti. Once reached the S. Elisabetta ridge, the path bends to the right, advancing into the wooded Valcieca. You reach then an area by the wider valleyline, where the presence of water allows the growing of poplar trees and willows. Crossed the valley, you climb up to the Castelmonte Cleft where you face the mid-Valnerina and you observe the Coscerno-Aspra massif eastward and the top of Mount Solenne southward. Here, the path #4 to Le Porelle and the Castellieri Path cross each other in the stretch Vallocchia-Patrico. The path #3 descends then towards Sensati. Past the ruins of Sensati through a quick descent, you observe the majestic spurs and the limy walls of the astonishing Pontuglia Ditch, covered by thick holm-oak woods. 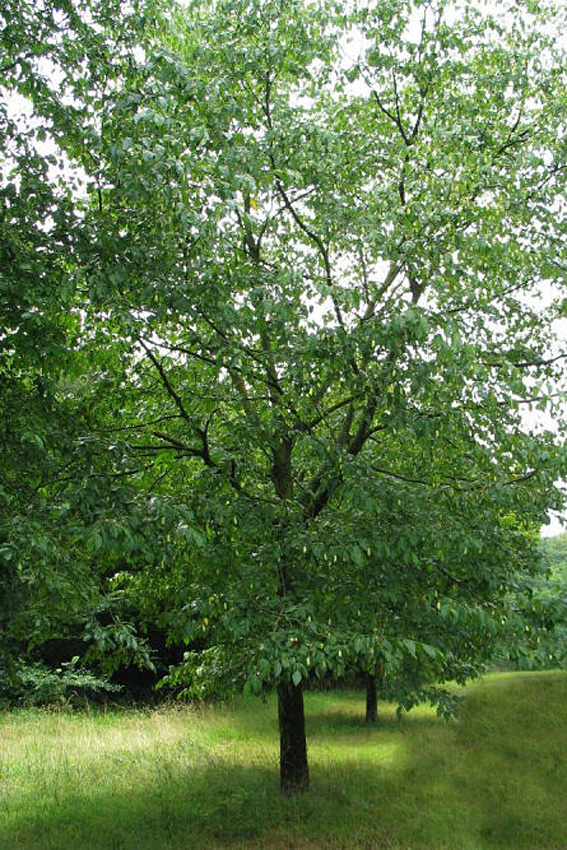 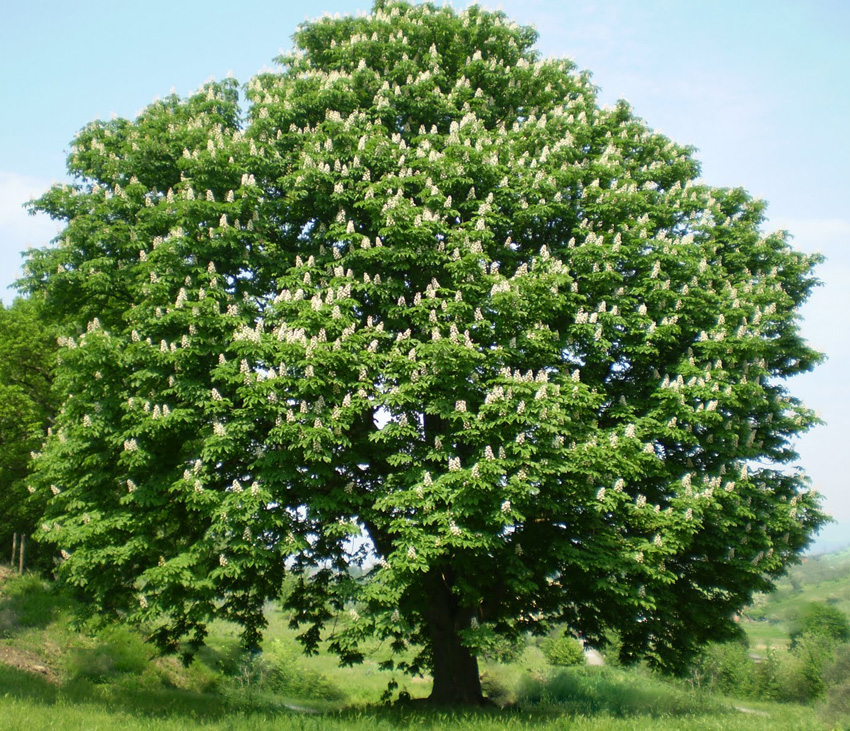 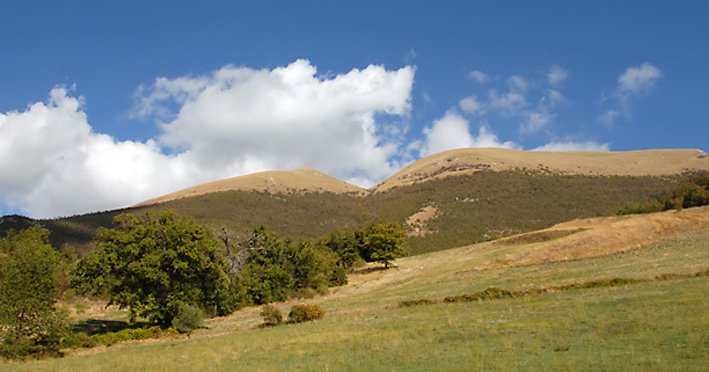 The path culminates on the road by a small graveyard. From here, it is possibile to get down to Pontuglia (where a water-mill has recently been recovered) and reach the River Nera Valleyline to Ceselli, a medieval castle risen in defence of the Abbey of San Pietro in Valle. In the village, besides the church of San Vito, built in 1080, that of San Sabino is also remarkable.

The inscription to the bishop and martyr, to whom two churches in Spoleto are dedicated, is a witness to the similarity of the cult in the two valleys. From the graveyard you can climb up to Le Cese, ancient transit villa between Spoleto and the Valnerina, whose name evidently derives straight from Latin (cesa = cut wood).

If you reach then the pass between Le Cese and Ancaiano, you can go on along an unmarked pathway toward the Abbey of S. Pietro in Valle. The itinerary, 8 km long, first goes around the top of the Mount Solenne, then it descends the south-east incline to the Abbey. Overlooking the valley, the Abbey is a real historical palimpsest, from the Romans to the present days. Between the IVth and Vth centuries, a hermitic settlement took the place of a pagan nucleus. According to the tradition, the hermitage welcomed the ascetic Giovanni and Lazzaro. Arrived from Syria, the two were said to be Lorenzo’s companion, alleged bishop of Spoleto and among the heirs of the monk Isaac from Monteluco. On the spot of their hermitage, traditionally identified with a singular building not far from the Abbey, the duke of Spoleto, Faroaldo II would erect the holy building and the annexed monastery, of which he himself became a monk. 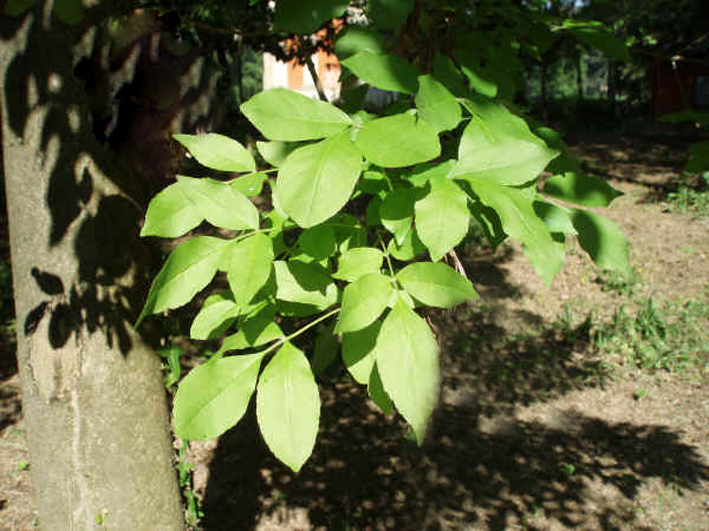 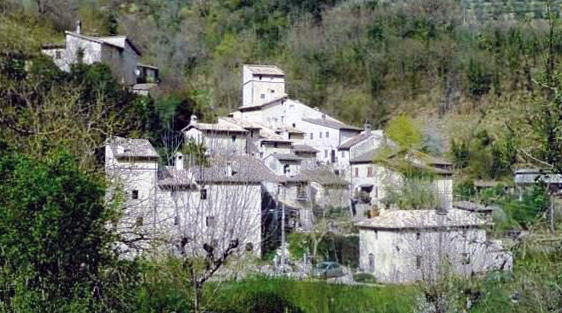 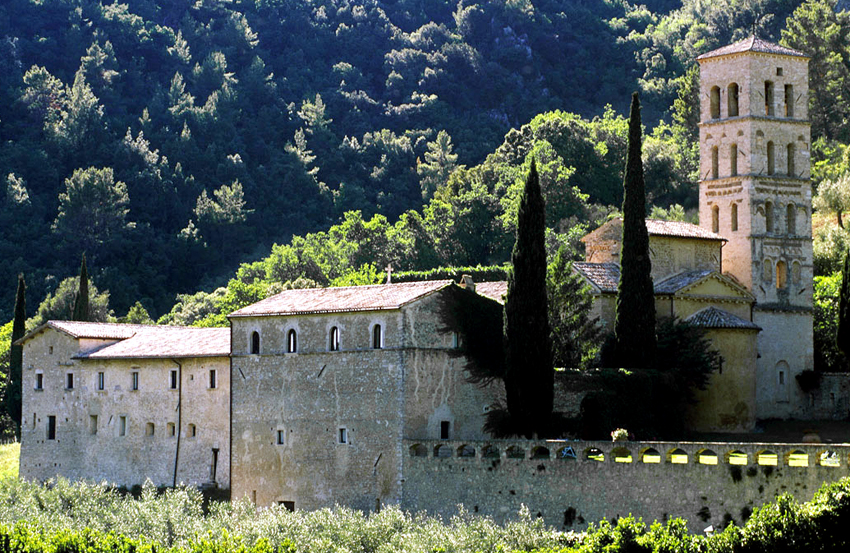 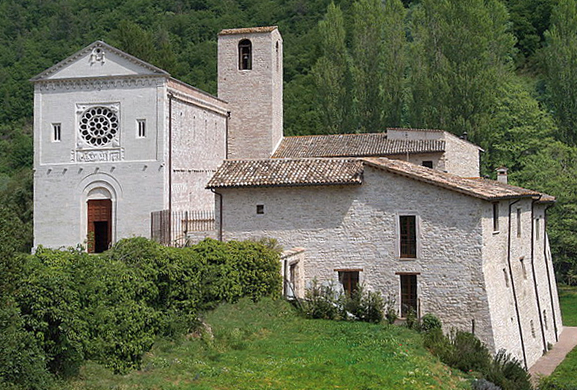 [Show thumbnails]
Mausoleum of the dukes of Spoleto – after Faroaldo, Trasamondo, Hilderico Dagileopa and the duke Vinigisio withdrew there -, the church underwent radical restoration in the run-up of the Xth century and was decorated by the end of the XIIth century with a valuable cycle of frescoes with Scenes from the Old and the New Testament. Those on the apsis, dating back to the mid-XVth century, represent a series of Benedictine Saints: among them, Mauro, Saint Felice’s father and fellow of Giovanni and Lazzaro, acknowledged founder of the important Benedictine monastery of San Felice di Narco.