The arch stands a few steps away from Piazza del Mercato, the old Roman forum’s area, of which the arch was its triumphal access. The inscription, still visible on the front, informs that it was erected in 23 AD by initiative of the Spoletan senate, in honour of princes Drusus and Germanicus, son and adoptive son of emperor Tiberius, respectively. The single archway is composed of big, square stone blocks and the decorations are very fragmentary nowadays. Starting from the Middle Ages, the surrounding buildings progressively enclosed it, to the point that the western pillar is still not visible today, while the eastern one was totally brought back to light; on the eastern side of the arch, the original Roman paving of the cardo maximus was also brought back to light. 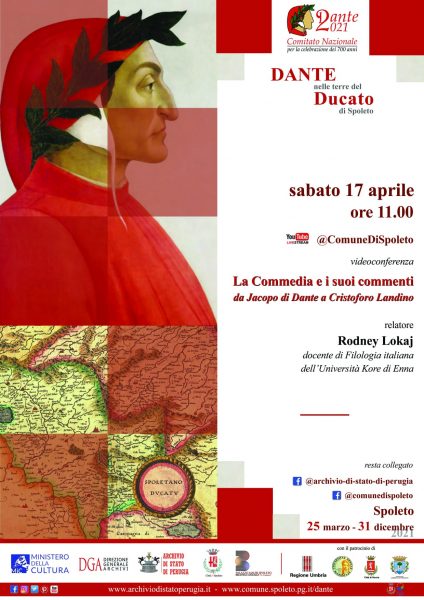