The Church of San Giuliano sits on the top of a hill near the Monteluco massif, which rises up behind the city of Spoleto. The building as a whole dates to the XII century, but its construction is linked to far earlier monastic settlements that arose on the mountain. It is traditionally believed that a woman by the name of Gregoria donated her property on the hill to Saint Isacco, a Syrian monk who came to Spoleto towards the end of the V century to build a church and monastery dedicated to San Giuliano. This belief is actually confirmed in the Dialogues of San Gregorio Magno, which talks about the hermit life of St. Isacco in a pleasant spot just outside of Spoleto, which tradition identifies as Monteluco. Many other monks followed his example and lived adhering to the eastern model of lauras, isolated in cells or caves that dotted the mountain, obedient to the abbot who lived in San Giuliano.

The monastery already existed in the mid-VI century, and it is mentioned in two letters written by Pope Pelagio I (who died in 561). Later, perhaps even in the same century, it became a Benedictine Abbey first ruled over by the monks from Montecassino and then by the Cluniacs. The hermits of Monteluco continued to head the monastery and, after the death of Sant’Isacco, they became part of the extensive Benedictine family.

The Abbey flourished for a long time until, in the late-XV century it was closed by Pope Innocent VIII. In 1502 it went to the Canons Regular of the Lateran. By the early XIX century the abbey had been abandoned for a long time while the Church, it too abandoned, was taken over as private property and turned into a hay barn. In the early 1900s, thanks in part to the efforts of the Spoletino archaeologist Giuseppe Sordini, the city reclaimed ownership.

The outer façade probably had four slopes, not unlike the Church of Sant’Eufemia in Spoleto, but it’s proportions have now been altered due to the loss of the upper part of the building. The triple lancet window made up of intriguingly layered arches and a highly raised arched doorway, in the jambs of which bits of antique sculptures have been placed, are very interesting. The one on the right is graced with a decoration of classically inspired plant and animal motifs in which you can identify two doves on either side of a tipped vase from which ivy emerges, there is also an ox, a panther (?) and a peacock. The one on the left, starting from the lower part, has a clover motif, two doves, a cross and a centaur. With the exception of the latter two, which were made in Romanesque times to complete the series, all of the friezes almost certainly came from a Paleo-Christian edifice, in keeping with the very common practice of the recovery and reuse of elements of buildings in ruin. The stylistic characteristics of the frieze sculptures were compared to those of Syrian churches and appear to lead us to the origins of the church and the figure of Sant’Isacco.

Inside, with three naves delineated by columns that end in three apses, the shape of the stocky stone columns is highly characteristic. A fragment of an inscription from the crypt, of which the entire text is known, is cemented into the right wall and recalls the existence of that place where Sant’Isacco was laid to rest, now in the Museo Nazionale del Ducato, inside the Rocca Albornoziana.

A Madonna with Child from the XV century, a cycle of frescoes in the apse in three horizontal rows with a painted frieze, Saints and the Coronation of the Virgin are all that remain of the original pictorial decoration. You can recognise the Blessed Gregoria with a scroll of the donation of her land among the figures depicted. The date of the work is 1442 and the author is known as the Maestro di Eggi, who was very active in Spoleto and the surrounding area in the early 1400s.

And, finally, the walls of the presbytery are home to the remains of a fresco cycle depicting episodes from the life of Sant’Isacco that dates to the XV century. 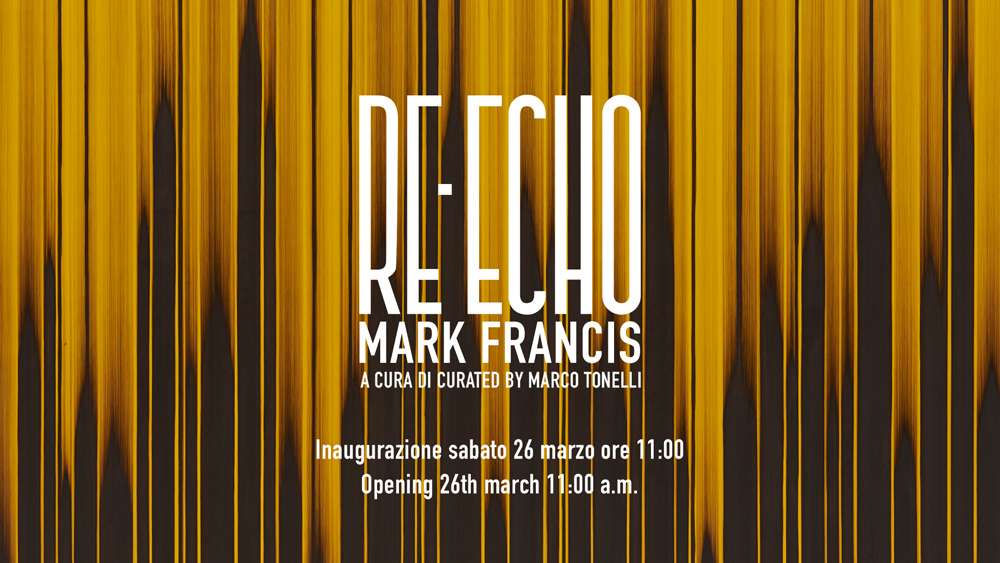 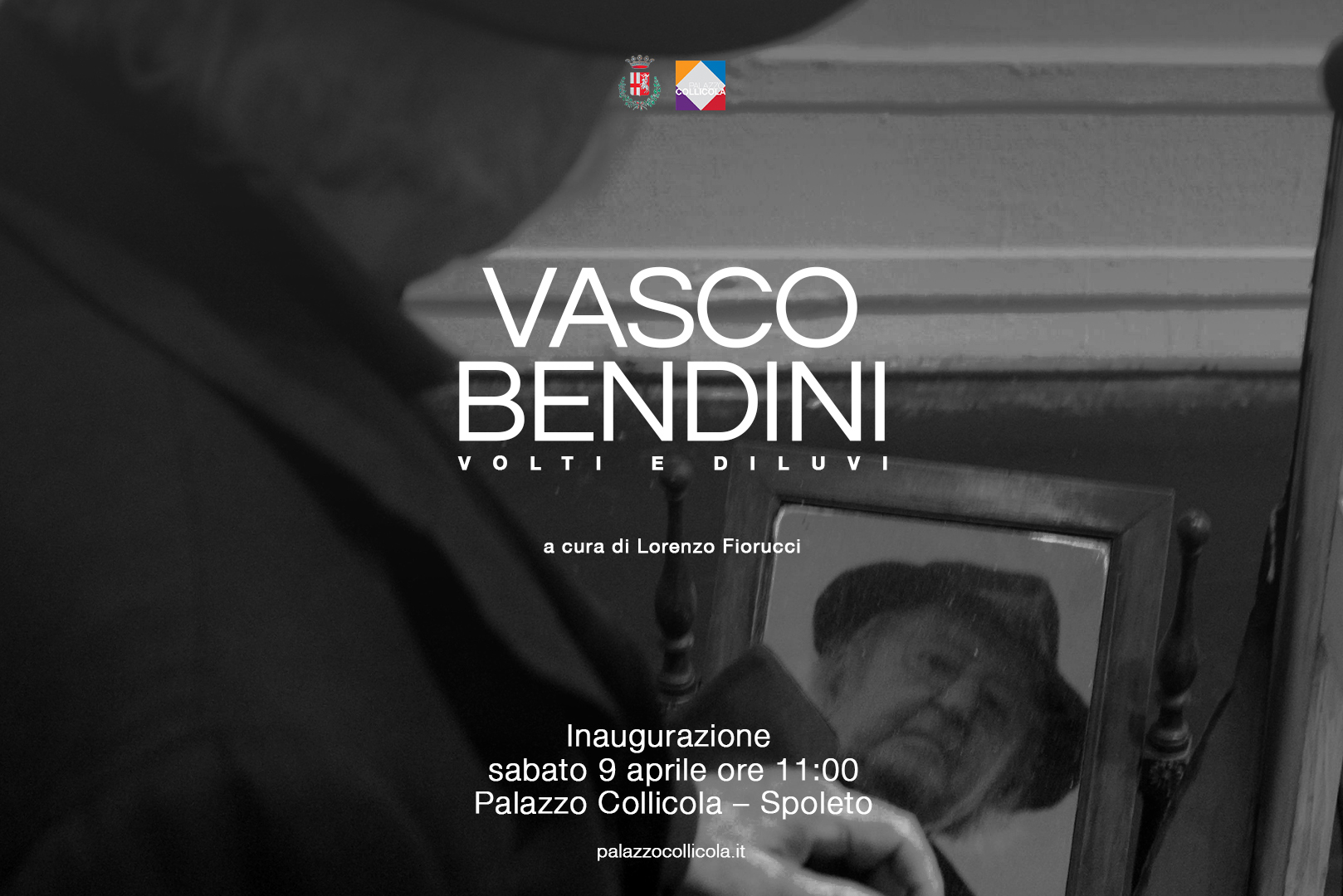 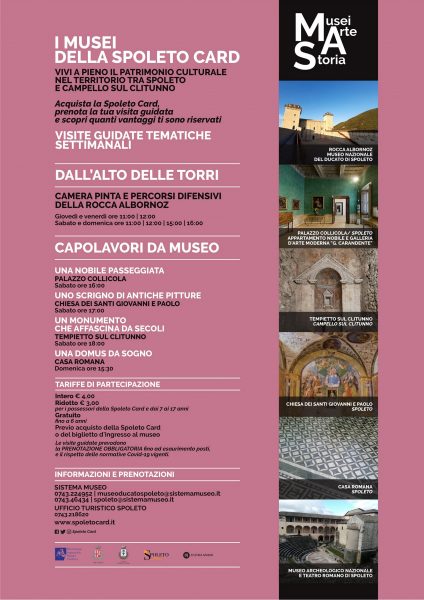