Monuments, sightseeing, food, wine tasting, narrow streets, trekking, breathtaking views, handcraft, nature and much more in this perfect location to immerse yourself in. 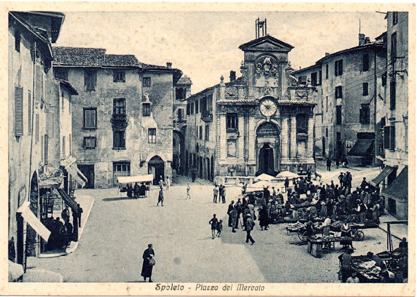 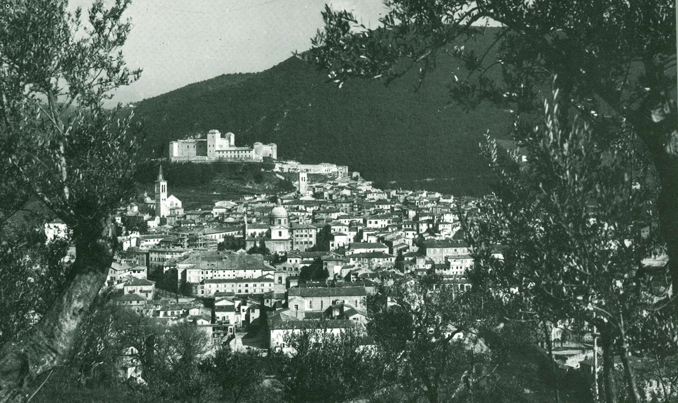 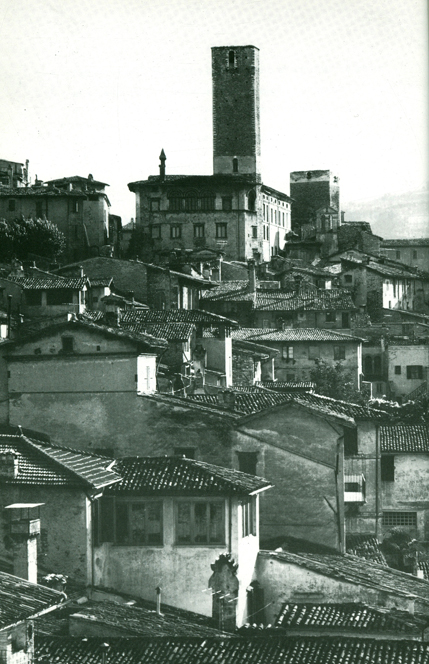 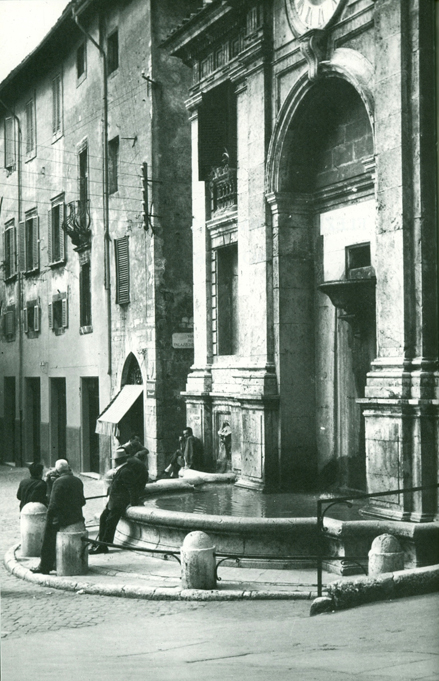 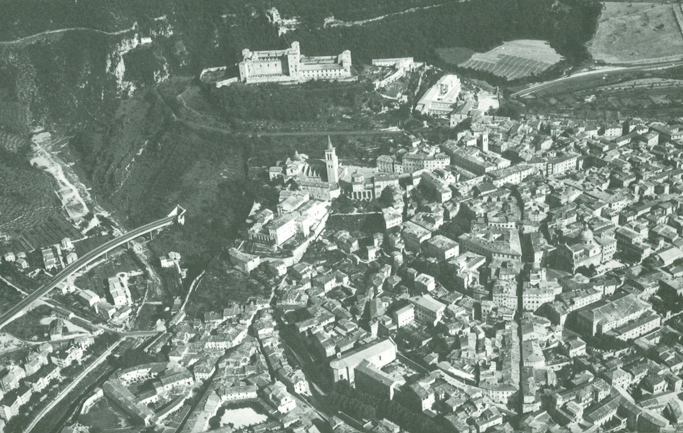 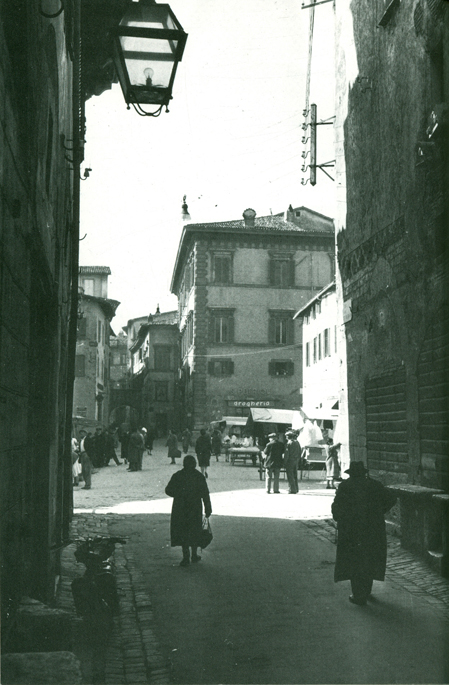 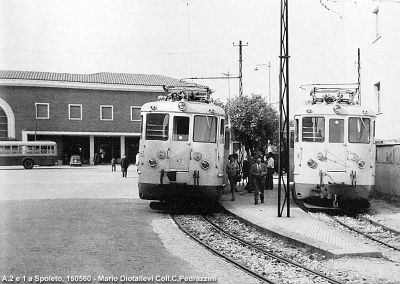 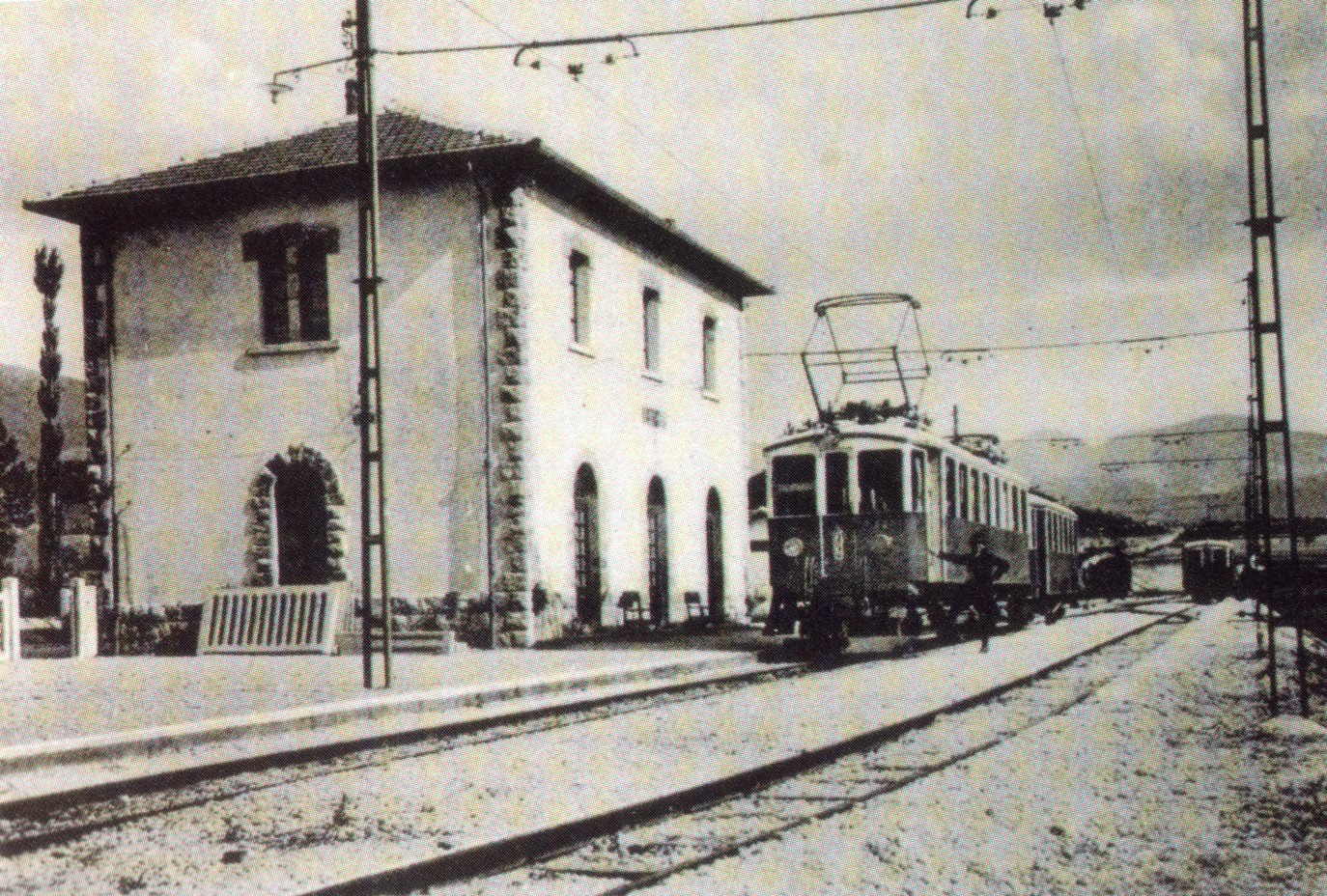 The City of Spoleto and its territory present a stratification of evidences that testify to the evolution of nature, of human society and to the relation between the latter and the environment, in a word, to Culture.

Outstanding tourists have been enthralled by it, such as Michaelangelo Buonarroti, who wrote to Vasari “I had the pleasure to visit those hermitages on the Spoleto mountains and I came back less than halved to Rome, for you don’t really find peace but in the woods”. Giosuè Carducci first and Gabriele D’Annunzio after, praised the beauties of the Spoletan landscape in their poems. Painters such as English William Turner, American Edward Peticolas or Danish Johan Ludvig Lund, sketched valuable cityscapes on their travel diaries. French novelist Stendhal expressed his admiration for “la passeggiata”, a.k.a. Viale Matteotti, the street that from the city centre worms into the surrounding hills.

Spoleto and the Ponte delle Torri inspired the great German writer Johann Wolfgang Goethe, in one amongst the most beautiful pages of his “Italian Journey”.

Spoleto, a very ancient city, stands at the feet of Monteluco, a place thick with ancient hermitages. It was a flourishing Roman municipium, whose evidences are still visible in the Arch of Drusus and Germanic (23 AD), in the Roman Theatre (I cen. B.C.) and in the Roman House (I cen. AD).

In the IV century it became an episcopal see and developed a sound ecclesiastic organization. The city’s political status enhanced dramatically, past the arrival of the Longobards in Italy.

In 571 AD Faroald established the Lombard Duchy of Spoleto, that remained largely independent until 729 AD, when it was subjugated to the longobard king Liutprand.

The Basilica of San Salvatore, an extraordinarily maintained exceptional building on the edge of the city, seems to date to the period of the Spoletan independence, late studies suggest; it clearly shows the inclination to prestigious architecture, as in all other duchies, the expression of the Longobards’ aspirations. Archaeologist Sordini defined it the “major Spoletan monument from the Antiquity” and on 25 June, 2011, it was included in the Unesco WHL along with other six important Italian monuments that date to the Longobard period.

After the fall of the Lombard kingdom in 774 A.D., the Duchy came under the control of the Frankish and German imperial dynasties, until it was annexed to the Papal States in 1198.

In 1362, Cardinal Albornoz chose Spoleto as stronghold of the States of the Church and commissioned architect Gattapone to build the Rocca, which became the domicile of the duchy’s rectors at the end of the XIV cen.

Spoleto’s last period of glory was between 1808 and 1815, during the Napoleonic Empire, when it was the capital of the Trasimene Department.

After WWII, the crisis of the brown coal mines and of agriculture caused mass migration to other European countries. But in those hard years, the foundations for the future were laid through the establishment of events that the prestige and development of the city are still tied to: in 1947, the Teatro Lirico Sperimentale was founded; in 1952, the Centro Italiano di Studi sull’Alto Medioevo was opened and in 1958 the first edition of the Festival dei Due Mondi took place.

It was thanks to these that the city could recover a role of great importance in the world of arts and culture, and the activities connected have become a major drive for the local economy.

Routes in the Nature