On the other side of the strada statale n. 3 Flaminia, in correspondence with the southern entrance to Spoleto, a grand staircase leads to the Church of San Pietro, one of Umbria’s most important churches, and the finest example of Romanesque architecture in Italy. There was once an extensive archaic cemetery here and reliable historical sources have shown that a temple to St. Peter had been erected here in the early V century, when relics of the chains of the saint’s imprisonment were brought to Spoleto.

The current shape of the church dates to the late XII – early XIII century, when Romanesque architecture flourished here. The lovely façade bears witness to this, the only surviving element of various subsequent restoration efforts which, in the late XVII century, radically changed the interior. It is graced with horizontal and vertical sections that frame figurative friezes and ornamental motifs. The sculptured decorations of the church are from the same period, apart from the friezes around the main entrance, which are from the late XIII century, as their Gothic flair suggests.

The fascinating friezes are rich and complex illustrations of scenes from the life of the apostle saint and episodes with a moralistic tone from medieval tales (for example: the death of the good man, the death of the bad man, the lion and the woodsman, the fox faking death and the raven, the watchful wolf and the ram, the lion battling the dragon, and so forth). It all belongs to a precise iconography that deserves to be studied and admired. The historian Cesare Brandi, when speaking of these figures, said that they had been “shaped out of bread dough and, rising, lost their shape.” 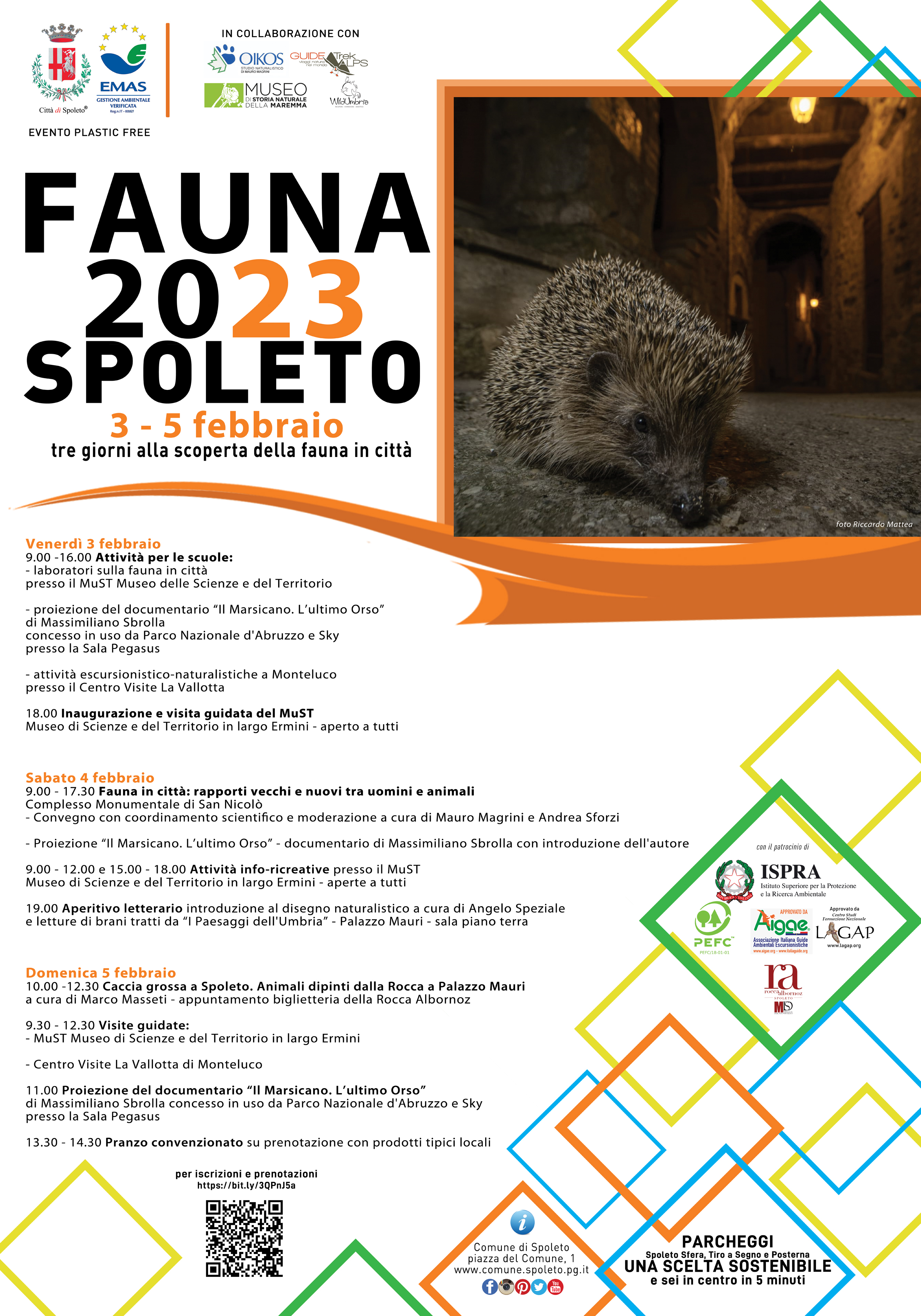 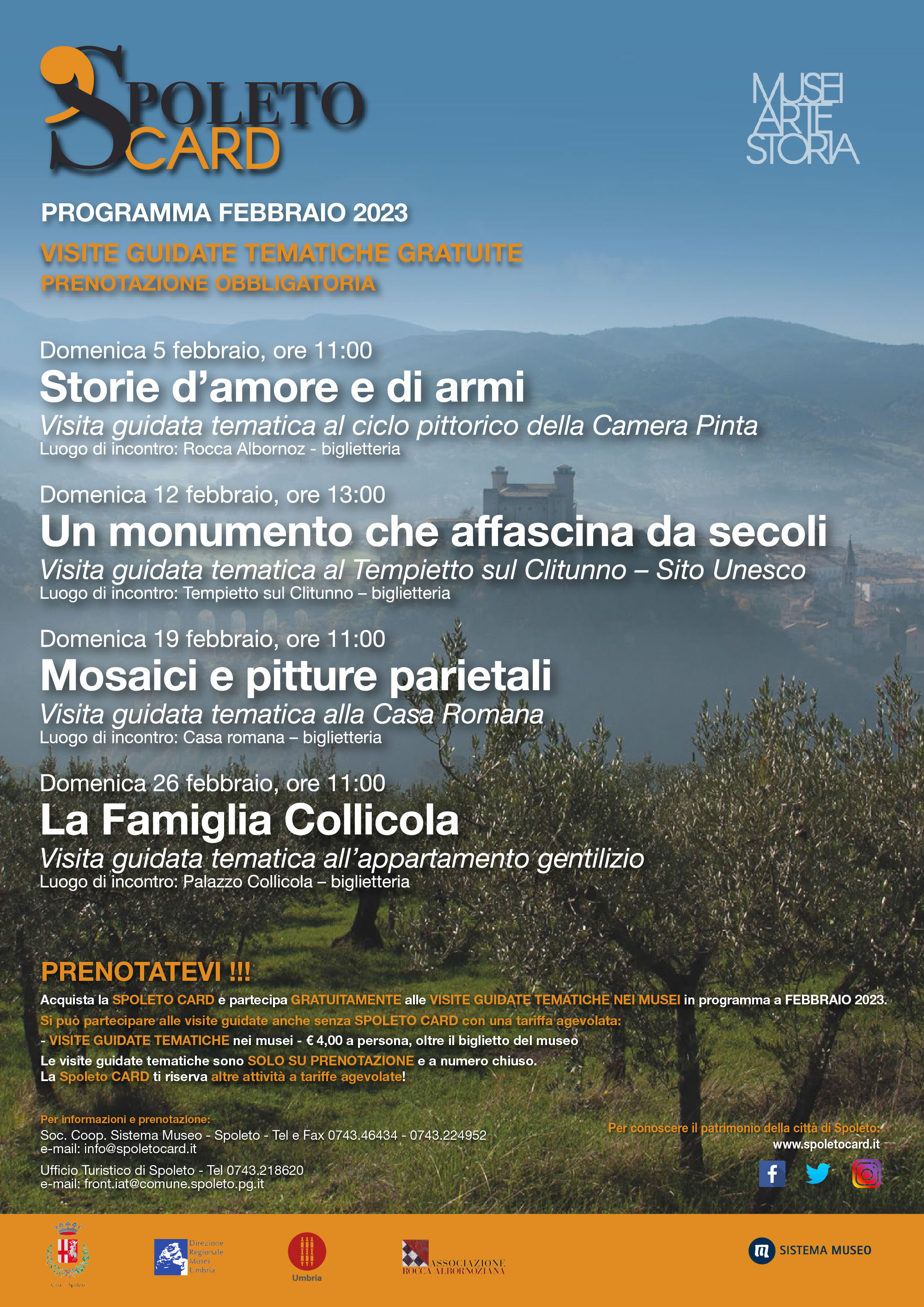 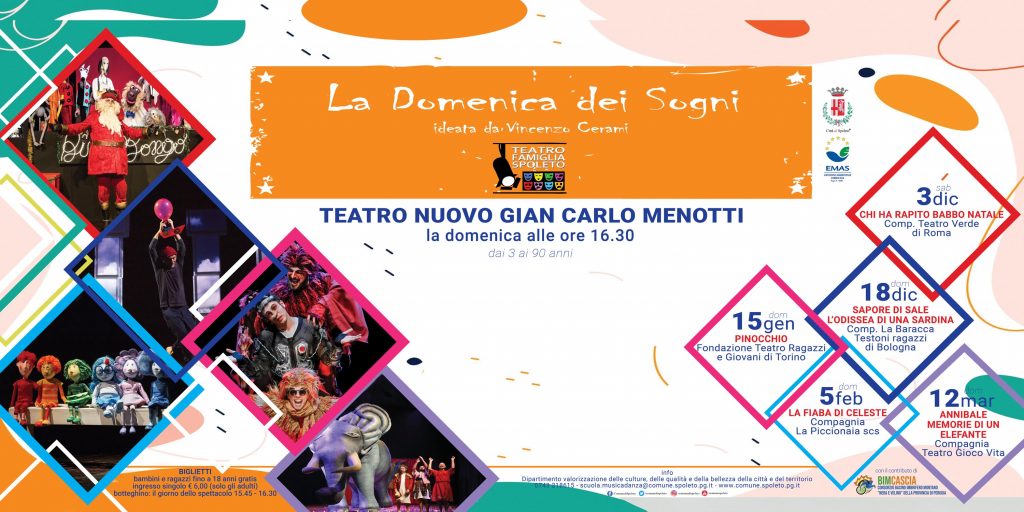 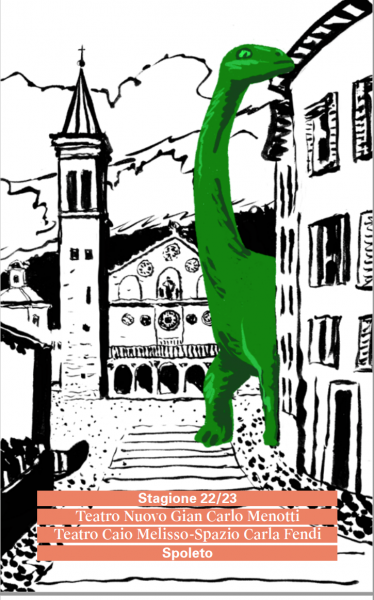