The Convent of San Francesco on Monteluco is located inside a sacred wood of ages-old oak trees that has remained intact, with some reaching 25 metres into the sky. 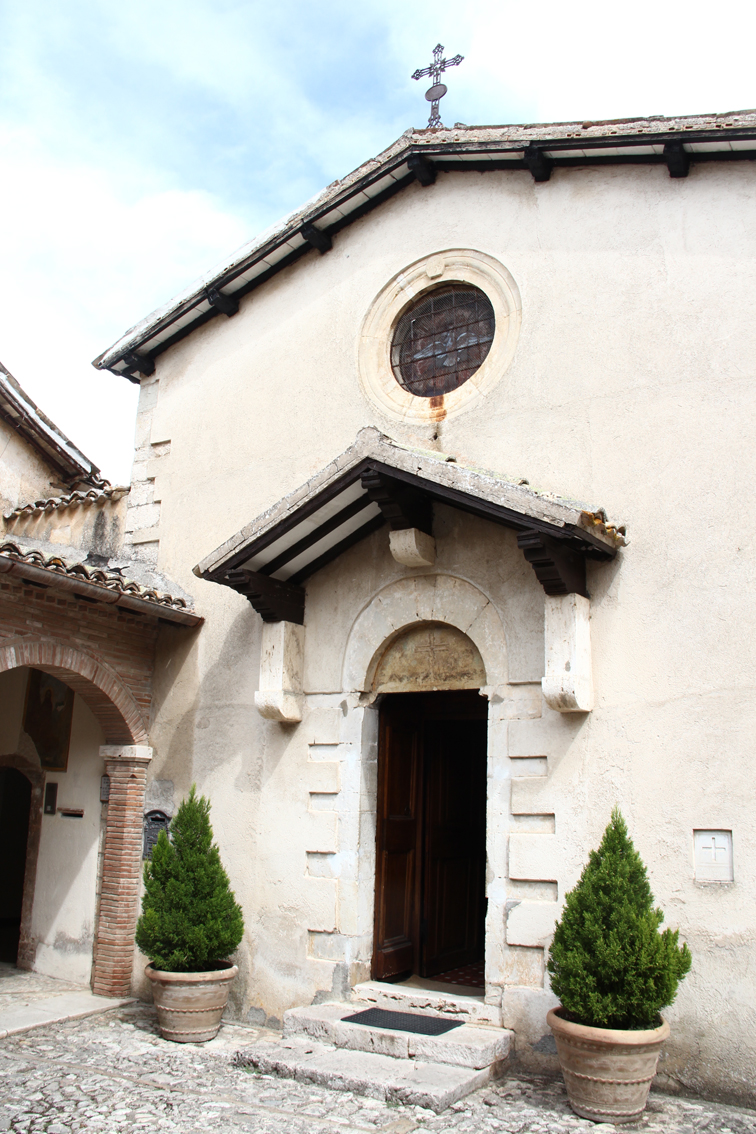 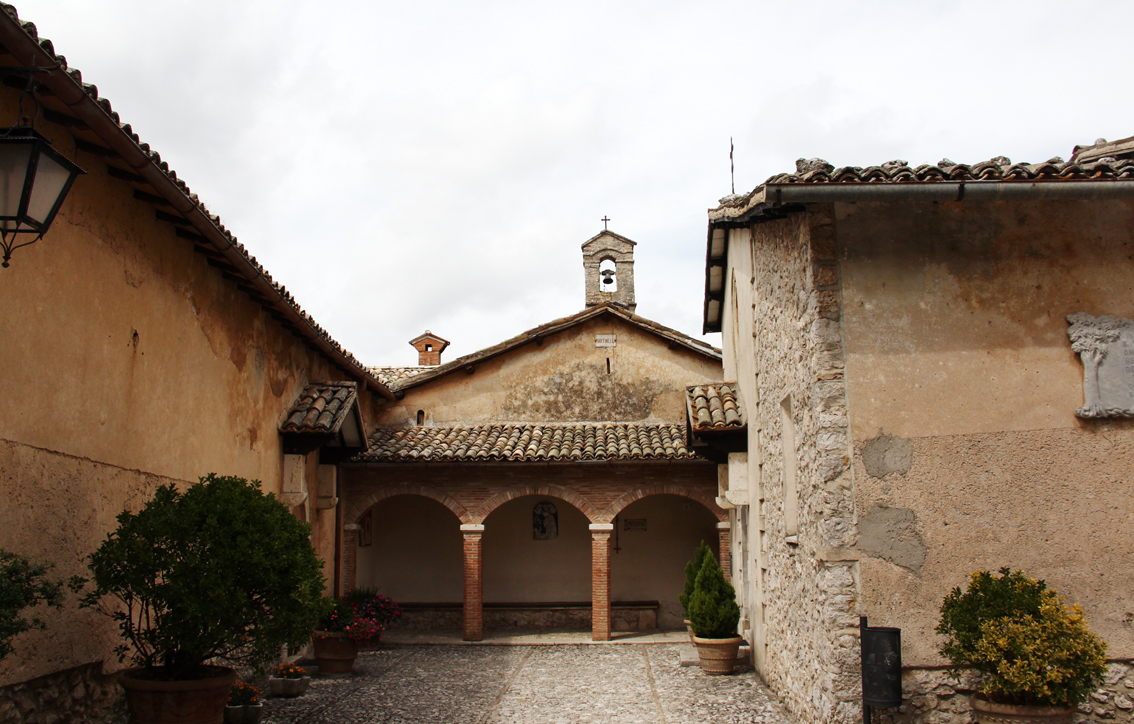 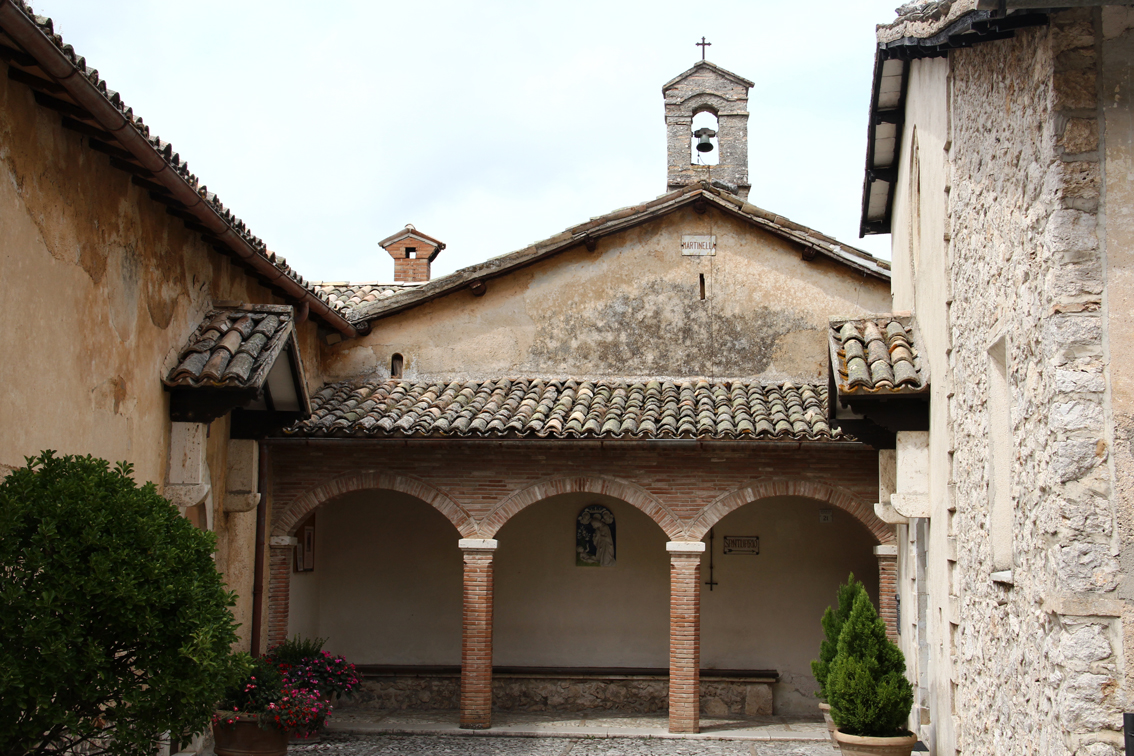 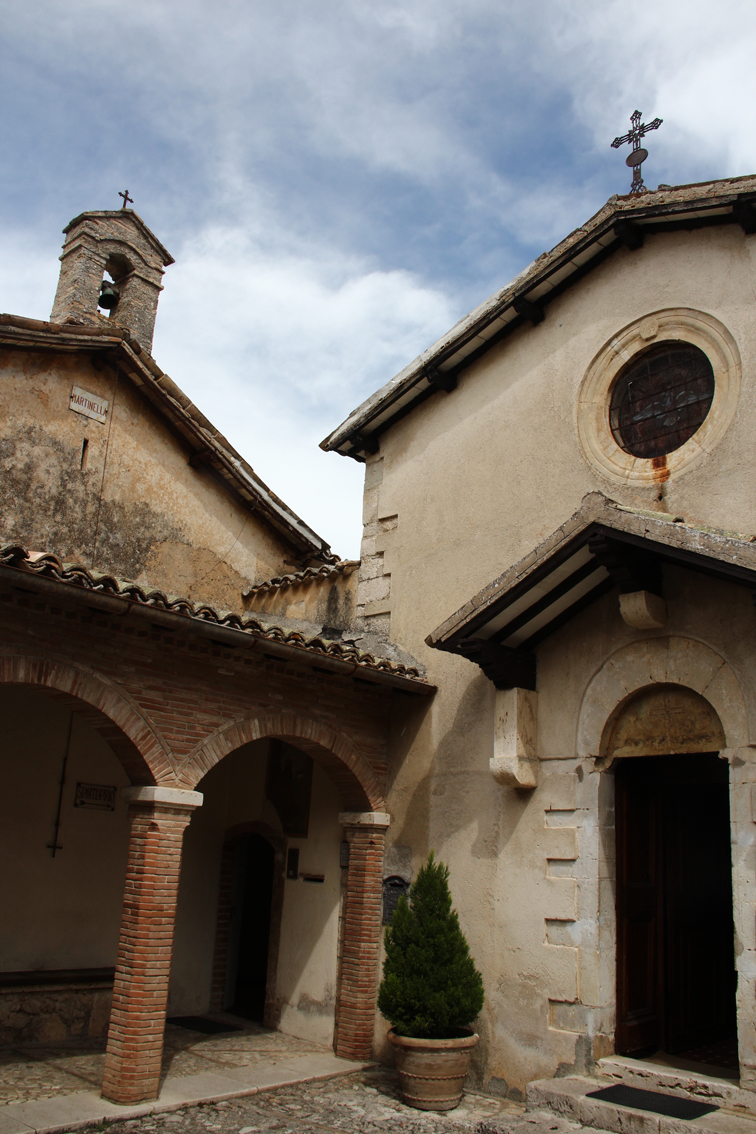 The sacred nature of the dense wood, the lucus of the Roman world, has remained untouched because of the hermitages that have dotted Monteluco since the V century, and then because of the Franciscan community that settled into the first nucleus of the convent constituted there by St. Francis in 1218.

The complex revolves around seven small cells built by Francis for himself and his brothers, and aside from the cells, known as “the rooms”, there is also a cave which was later turned into a chapel known as “of St. Francis”, with a Nativity Scene dating to the XVI century, a representation of the contemplative spirit Francis strove to transmit in his Rules.

The XVI century church is home to various relics donated by Pope Urban VIII, the body of the Blessed Leopoldo da Gaiche and, behind the apse, there is a small meditation area lined with walnut tree wood. 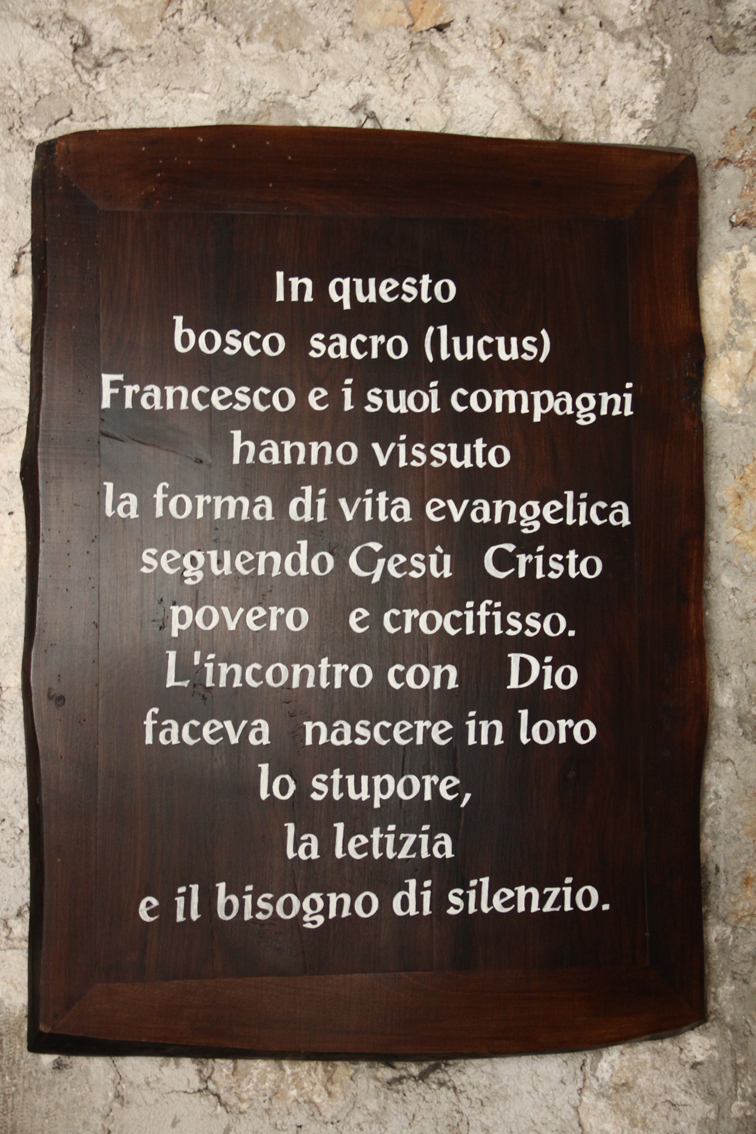 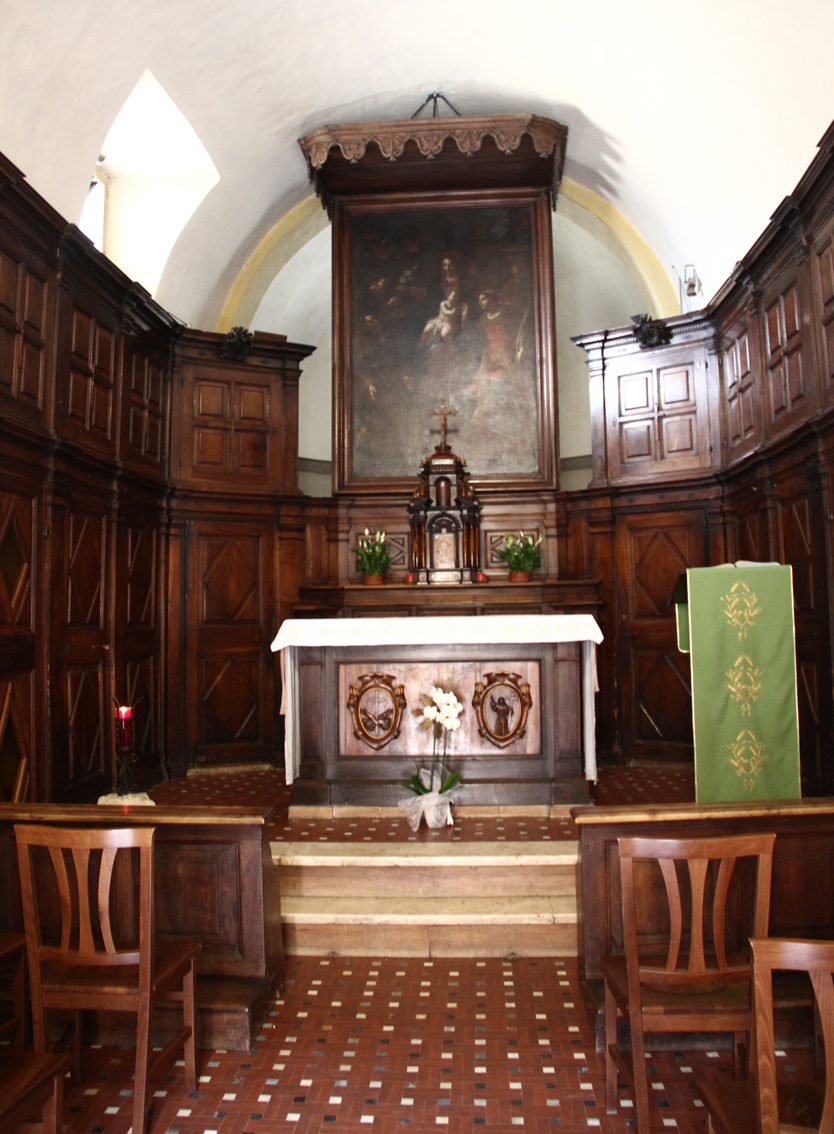 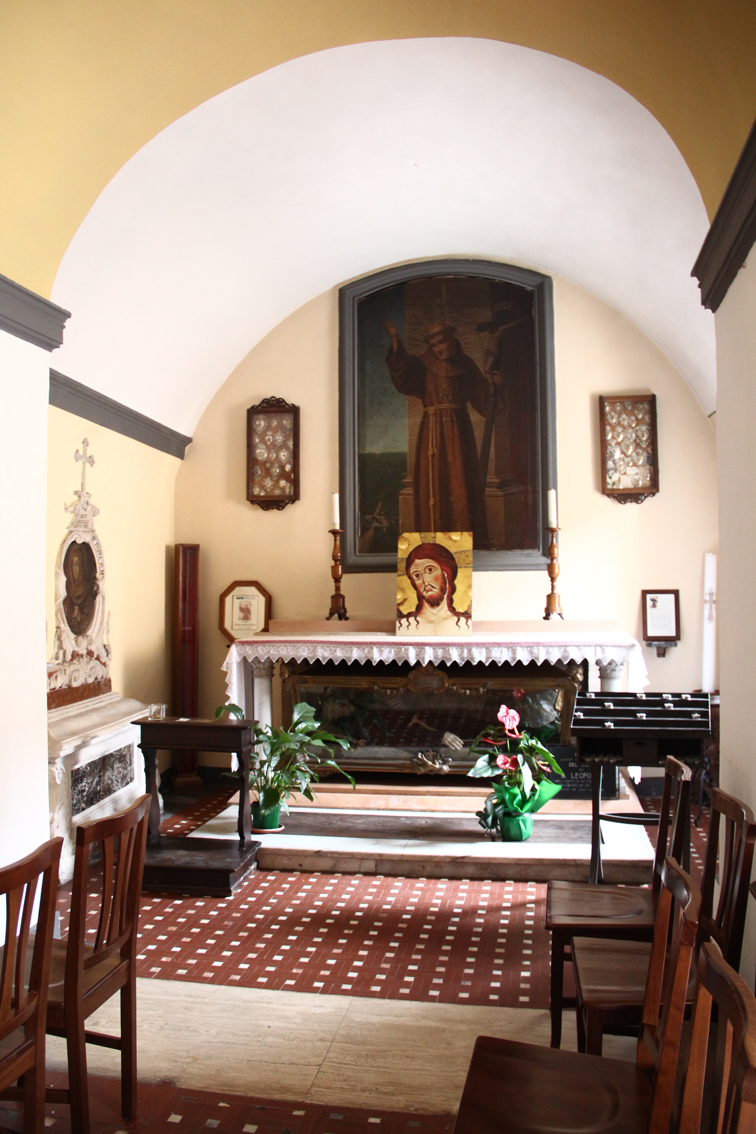 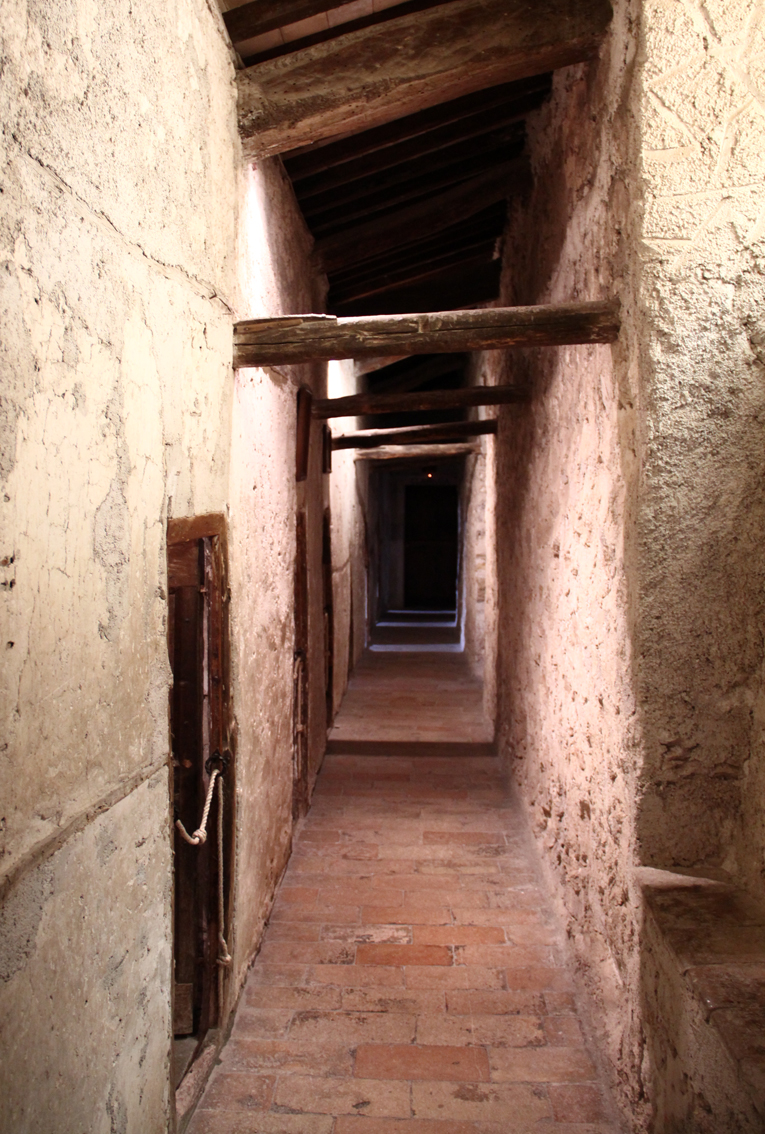 Outside is a large park with an vegetable garden and the portico of the bees, as well as the chapel of St Catherine of Alexandria, which the hermits used as a common oratory for prayer and as a meeting place.