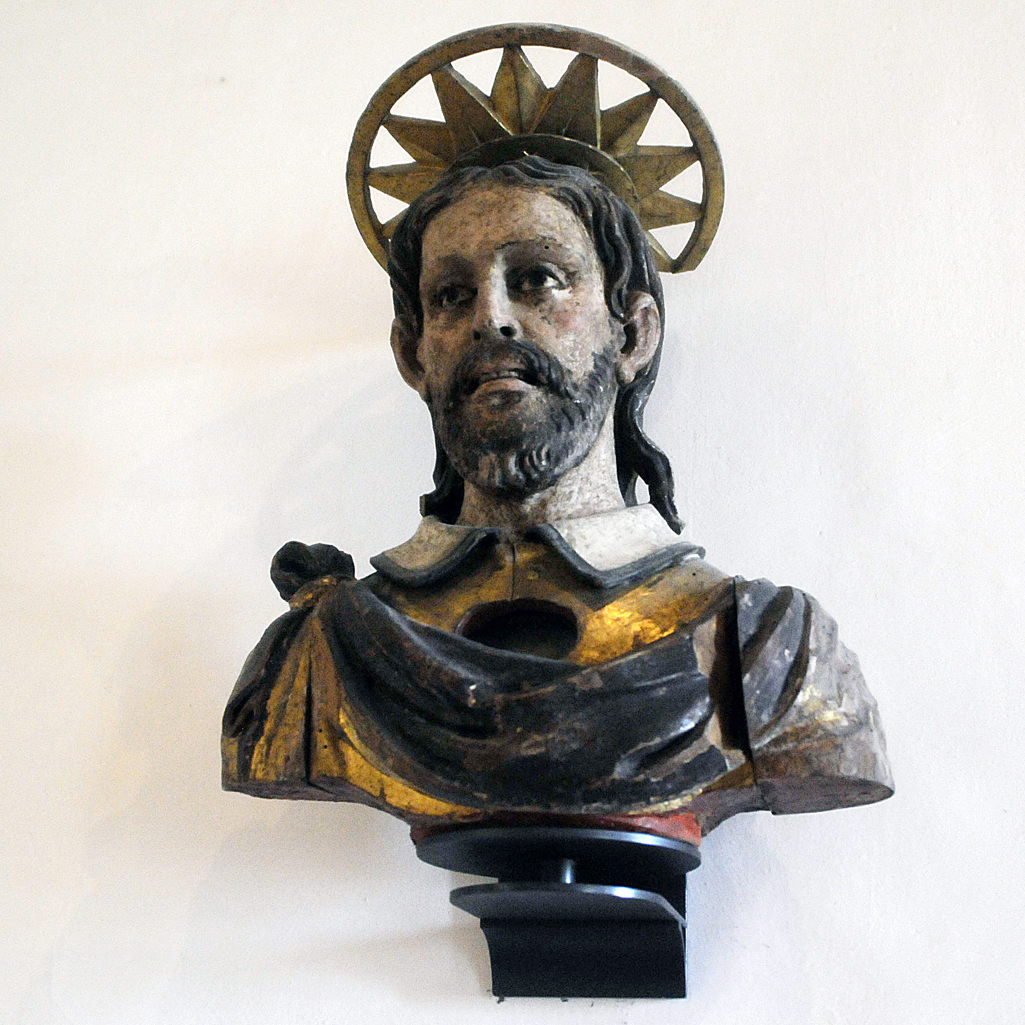 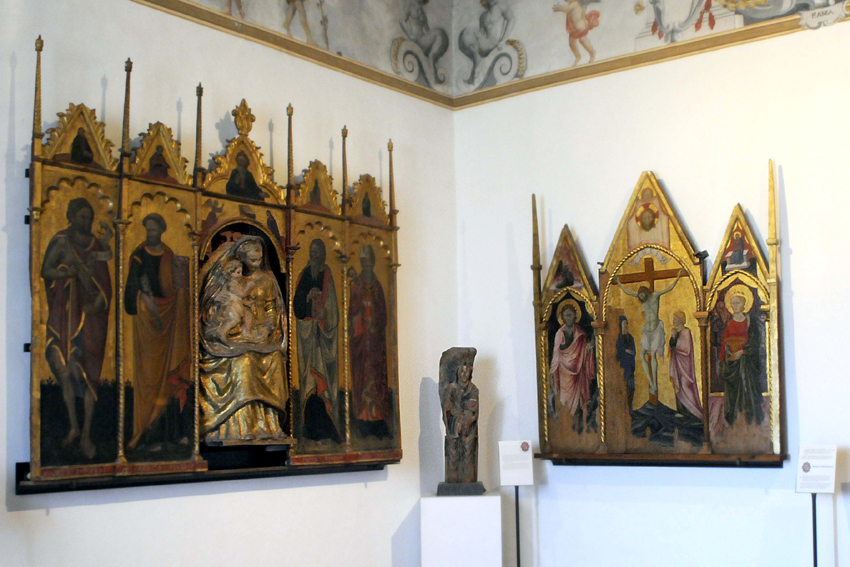 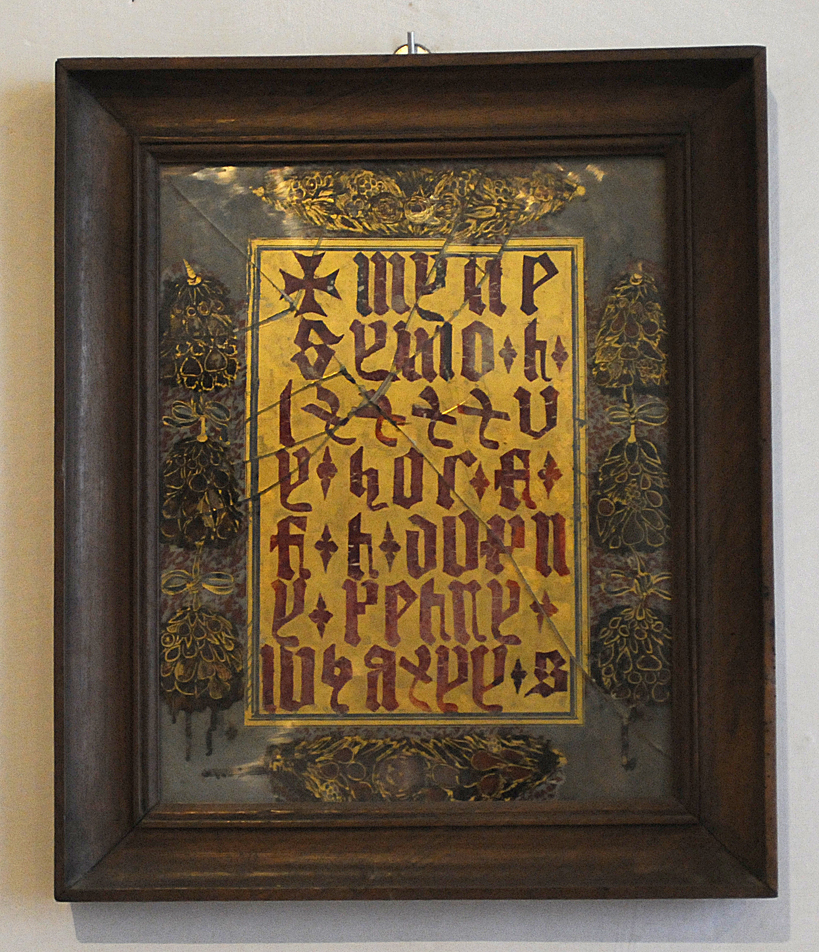 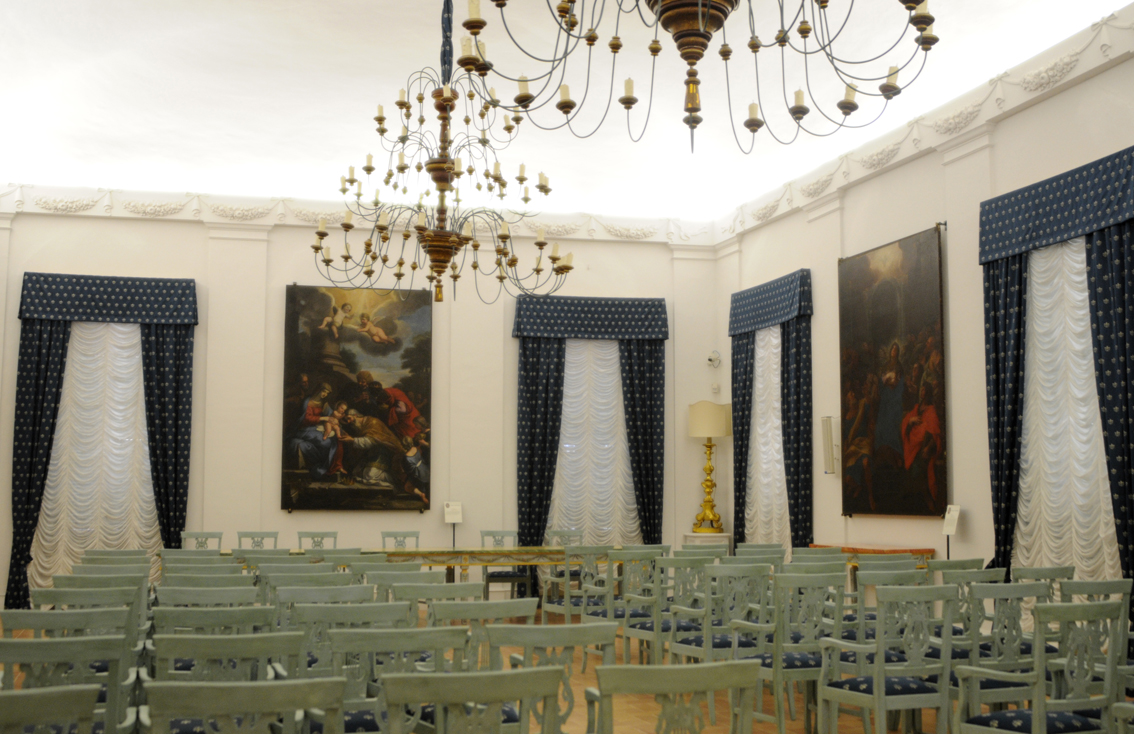 Inaugurated in the 1970s, the museum was originated by the need for highlighting and protecting the historical-artistic heritage of the Spoletan diocese. It is set in the Archbishop’s Palace, that also features the Basilica di Sant’Eufemia, through the palace’s ceremonial wing, called “The Cardinal’s Apartment”. Works on display are chronologically and thematically placed, in halls adorned by XVIth-century doors and decorated between the end of the XVIIIth– and the beginning of the XIXth centuries.

The first hall hosts three shaped, painted crosses (XIIth-XVth cen) and some tables, among which the central panel of a polyptych ascribed to Maestro della Madonna Strass; the Barberini Hall, which is also used as congress hall, gathers works by Simone De Magistris, Pietro Labbruzzi and Lazzaro Baldi; the Orsini Hall features pictorial works by local, XVth-century maestros Bartolomeo da Miranda and Giovanni Sparapane, while in the next Facchinetti Hall there are works by Neri di Bicci, Filippino Lippi and Domenico Beccafumi. 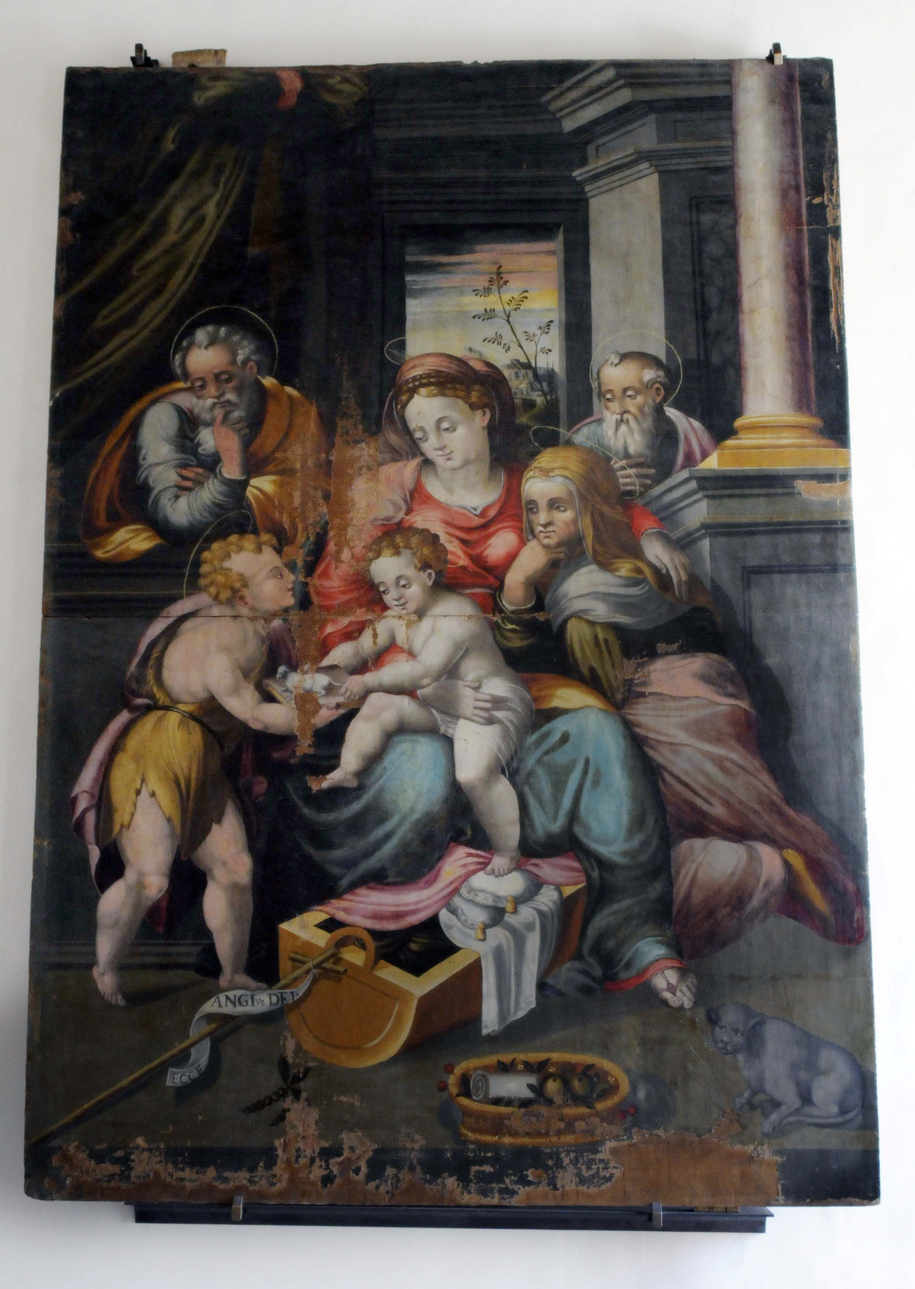 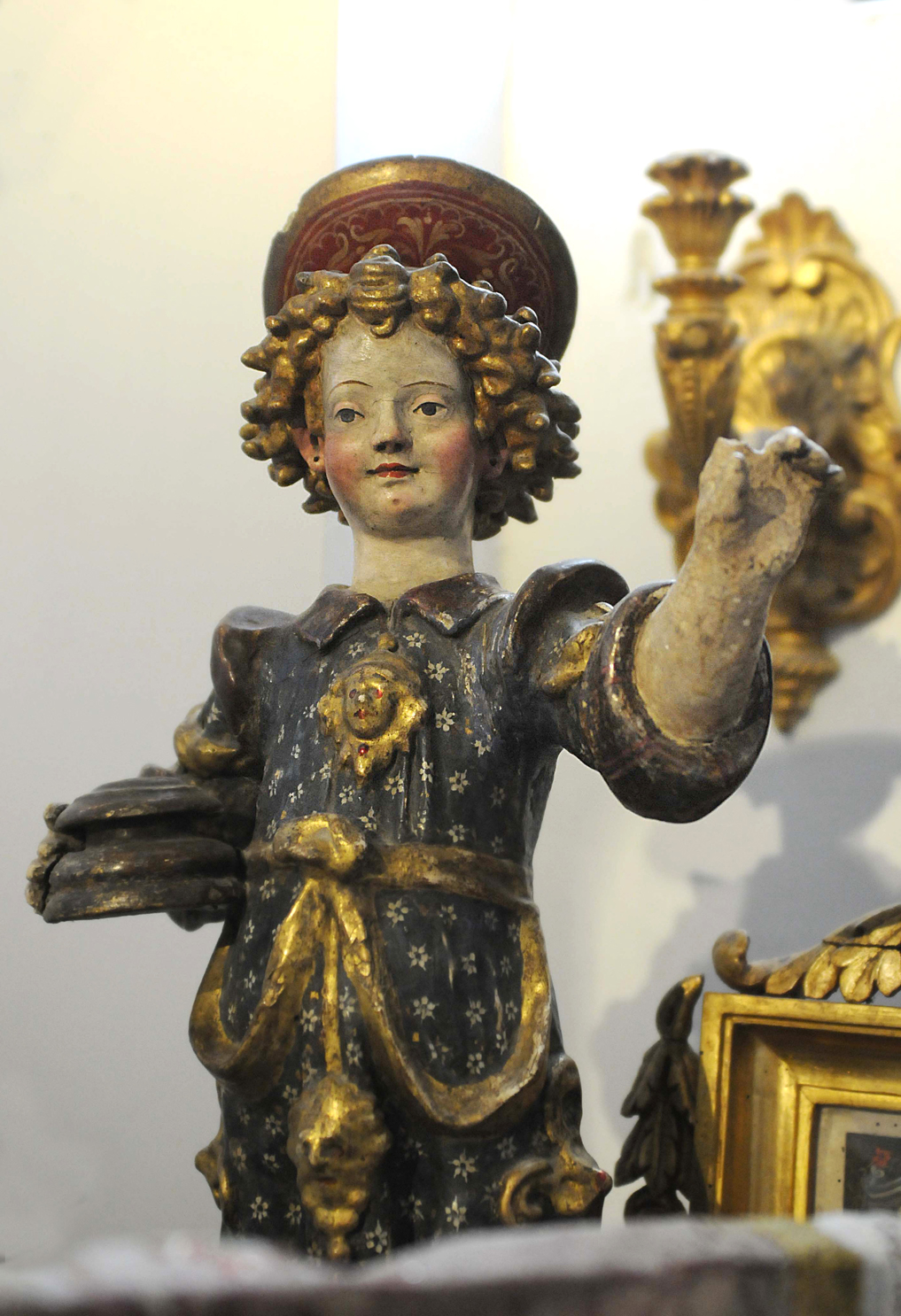 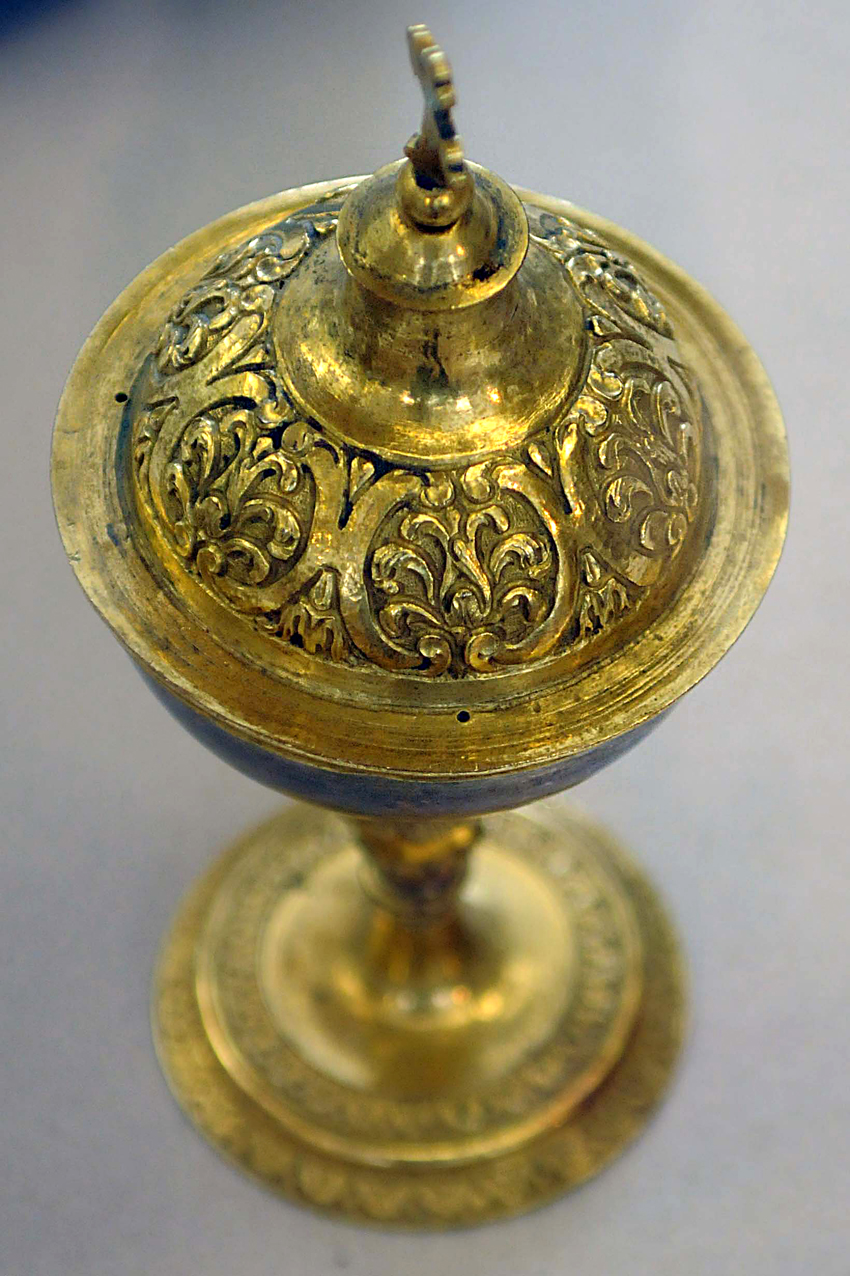 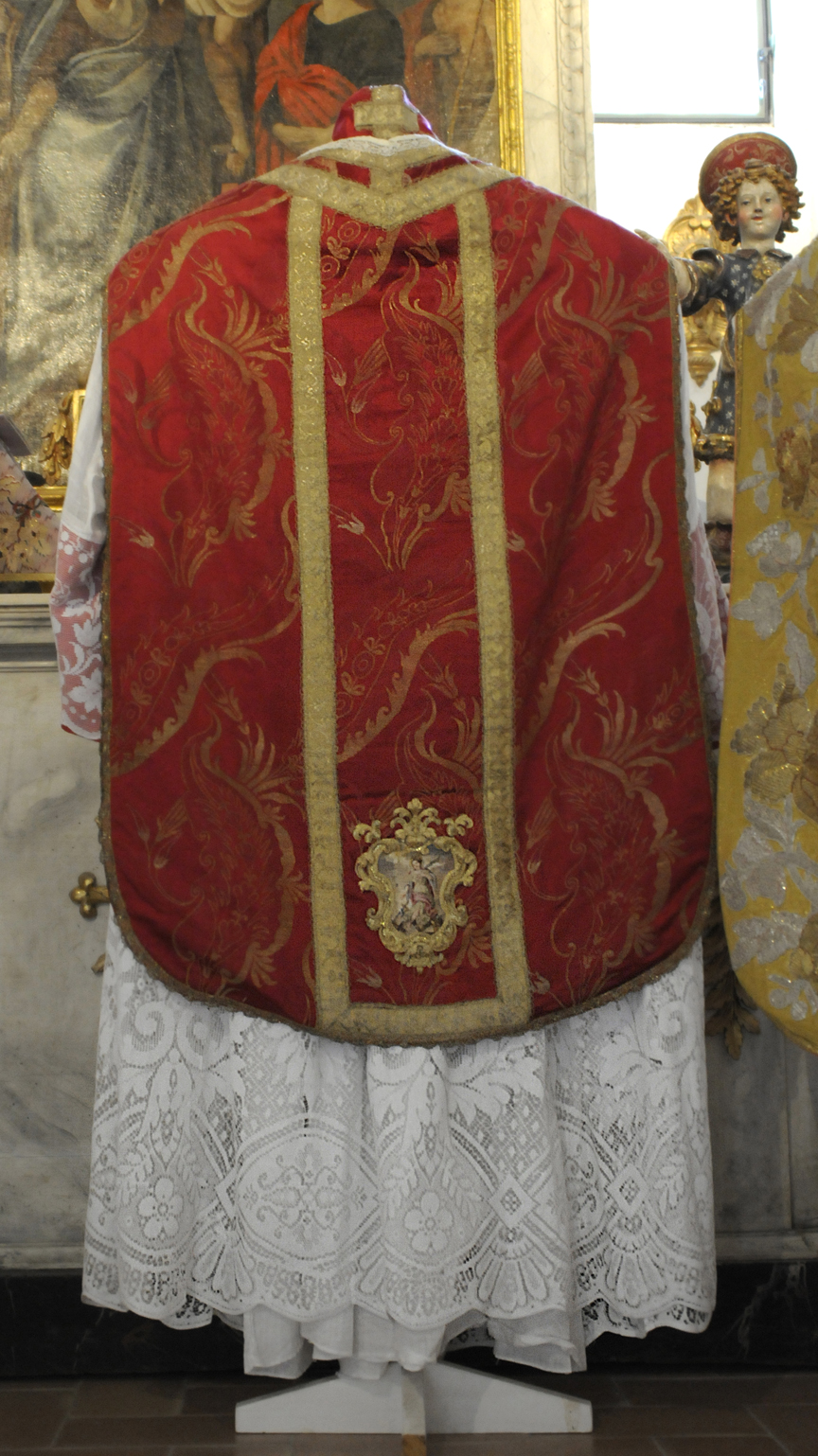 In the next Cardinal’s Chapel, a passage leads to the Basilica di Sant’Eufemia, one of the most notable specimen of Umbrian Romanesque architecture. 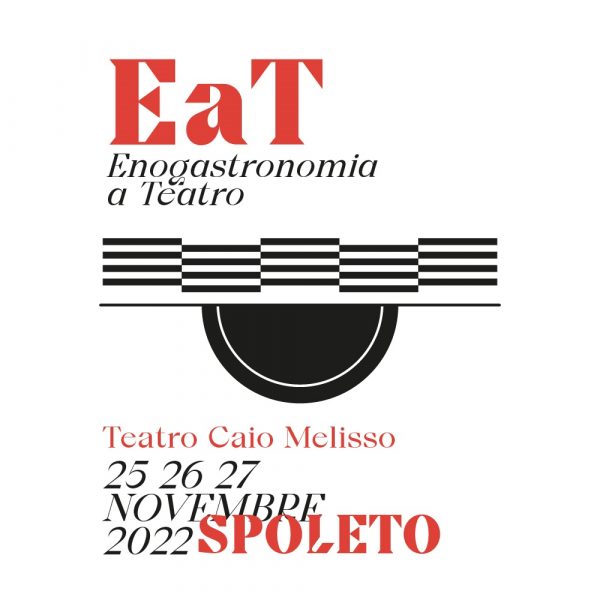 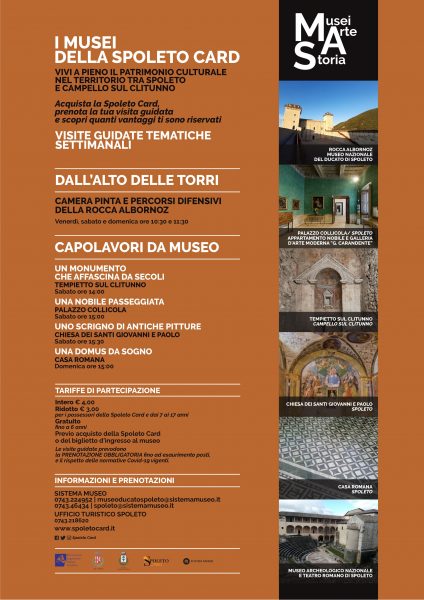