The project of the Spoleto-Norcia railway, by Swiss engineer Erwin Thomann, was introduced in 1913, after royal decree # 1131 of 6 Oct 1912 approved the start of works.

WWI and tight circumstances suffered from by the Società Subalpina di Imprese Ferroviarie, caused the works to proceed slowly. After 13 years, on 1 Nov 1926, the 52-km-long railway was solemnly inaugurated.

The railway, that has all features of a mountain one, turned out to be an ‘actual masterpiece of railway engineering and environmental integration’.

On 9 Jul 1968, after 42 years of service, and in spite of protests and rallies, the line’s closing decree was ratified. The Spoleto-Norcia followed the sad path of other railway lines , that an ugly, yet trendy expression defined ‘deadwood’, and on 31 Jul 1968 the last train left.

Since 1968, the track has been the object of reconversion and safety interventions, to adapt it for hiking and mountain biking.

The Museum of the Spoleto-Norcia Railway is the railway’s cultural container. The old railway route is one of the axes of the network of trails and footpaths that includes the Spoleto-Assisi Cycle Lane and the Olive Groves’ Path.

The museum setting includes various reproductions, papers, images and objects coming from the Basler family, the railway’s first designer and director. All objects used to belong to the railway. 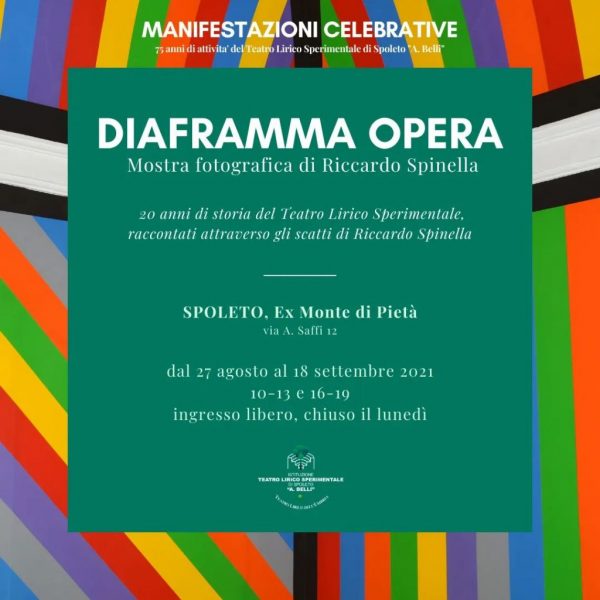