In 2011, the Basilica of San Salvatore was listed in the prestigious UNESCO WHL, as part of the serial site “The Longobards in Italy. Places Of Power (568-774 AD)”.

The site includes the most important Longobard monumental evidences in Italy, from North to South Italy, in the areas of the biggest Longobard Duchies , that shaped what is considered to be the first Italian “nation”.

Notice: the Basilica of San Salvatore is currently not accessible. It is not possible to enter but it is still possible to admire the interior from the main door.

The Duchy of Spoleto

In the spring of 568, the Longobards, led by King Alboin, left Pannonia (in the present Hungary), to conquer Italy. Facing little to no resistance, they occupied Cividale and established their first duchy in Italy.
The invasion went on along the Roman roads that passed through Vicenza, Verona, Trento, Brescia, Bergamo and reached Piedmont and a part of Emilia Romagna, till Reggio Emilia.

Pavia resisted till 571, when the Longobards also settled themselves in central and southern Italy, founding the duchies of Spoleto and Benevento.

The origins of the Duchy of Spoleto are wrapped in darkness, due to lack of sources; the only reliable source came after the fundation of the duchy, Paul the Deacon’s Historia Langobardorum (VIIIth century), that describes the fortunes of the Longobards since their inception, till their climax.

The foundation of the Duchy of Spoleto dates back to Faroald’s ventures; ; he was an officer at the head of central Italy’s garrisons, who rose against the Byzantines. The geographic location was easy to defend, and the overall weakness of the surrounding Byzantine territories allowed for the duchy’s expansion, and Spoleto became the lighthouse of the longobard domination across central Italy.

The Duchy of Spoleto stayed mostly independent till 729, when the Longobard king Liutprand tamed it; it long outlived the fall of the kingdom (774) and passed under the Franks’ rule first, then the papal’s, till it officially entered the States of the Curch in 1198, though for a certain lapse of time it kept being an autonomous, administrative body. Between 889 and 898, Guy IInd and Lambert Ist, dukes of Spoleto, were the king of Italy and the Sacred Roman Emperor, respectively.

For further details, please visit Basilica of San Salvatore and National Museum of the Duchy. 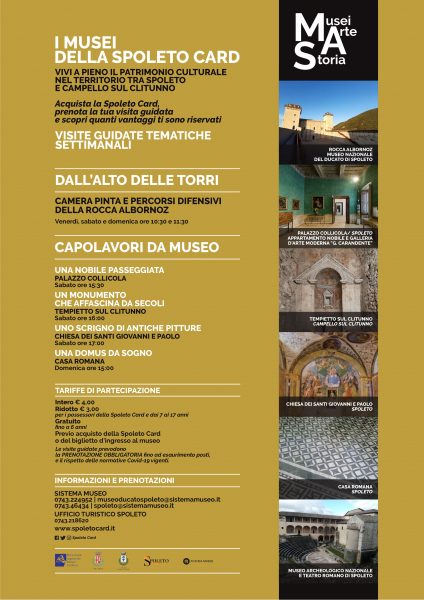 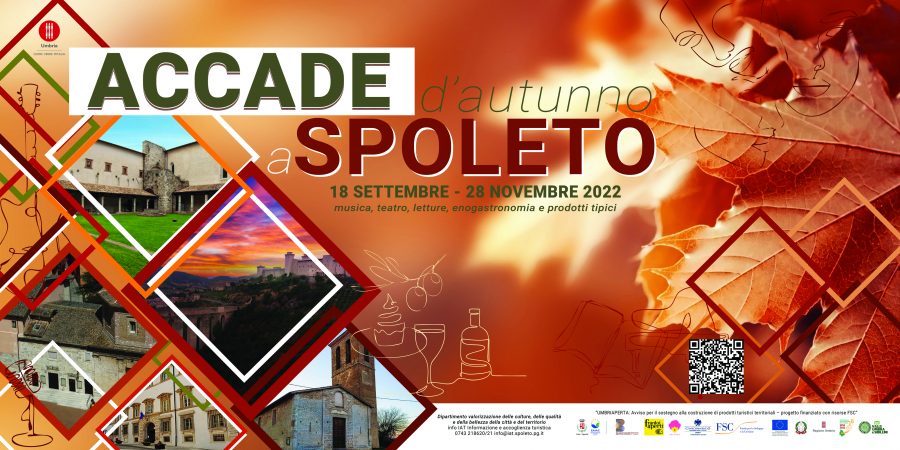